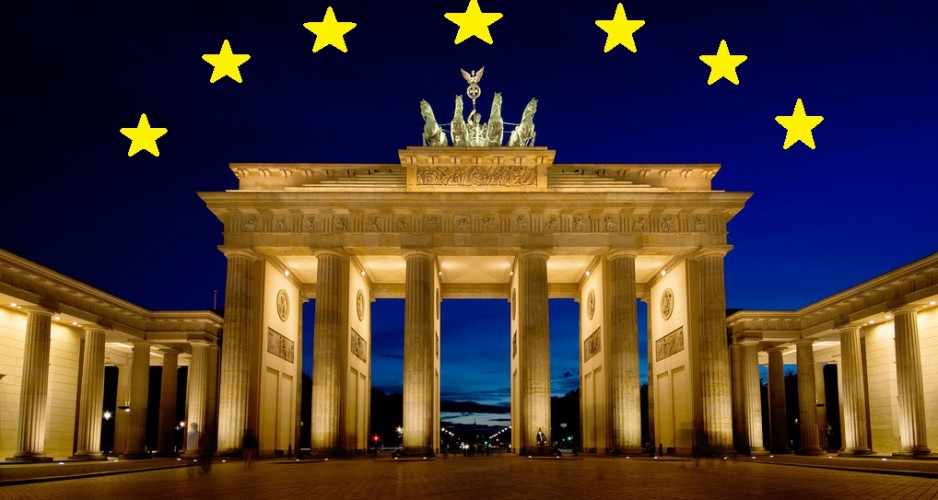 The Treaty of Berlin was signed yesterday by all the 31 countries which composed or which would have made the soon ex-European Union! The authorities from all these countries have thought, discussed and negotiated about this proposition for five years and it is now adopted! Let us remember the last ten years of this saga.

“With The European Confederation, the economic centre of gravity will move to Europe.”

“The biggest change is the common language.”

But, in concrete terms, what will change with this Treaty? First of all, in place of one president for the Commission, one for the European Council we will have one executive power like in each country. Secondly the armies from all the countries will form the European army which would have the means to deter any ambitions. The crisis in Ukraine, when this country lost about a quarter of his territory will never reoccur. Finally, the biggest change is the common language. We have at present more than twenty official different languages in the European Union and translation is the first job in the European Union but it will change. A single language is going to be instituted. Esperanto will become the only language of the European Confederation. Against the increasing power of Chinese and to counteract the loss of English, the leaders decided to institute one language, that favours nobody and is easy to learn. Esperanto will be taught in the short term at school as a second or third language. Thanks to the single language the European Confederation will have the possibility to raise funds to reduce poverty, to improve teaching and so on.

“The European Union is living its last years.”

On the one hand, within the Confederation, the autonomy from the different states stays large, they conserve their king, president and government for example, and on the other hand the Union is strengthened and will be able to fight against the new powers of this changing world. Now that the Treaty is signed, the European Union is living its last years… Juncker died in 2027 when a disturbed Europhobic Bulgarian killed him in front of his house but his dream is still alive and will come true. All over The European Union 16th November is already staying as Saint-Juncker day…

Bastien (17) participated at the “My Europe” workshop in Brussels, Belgium, in February 2015 and impressed the jury with his future vision for Europe 2030.