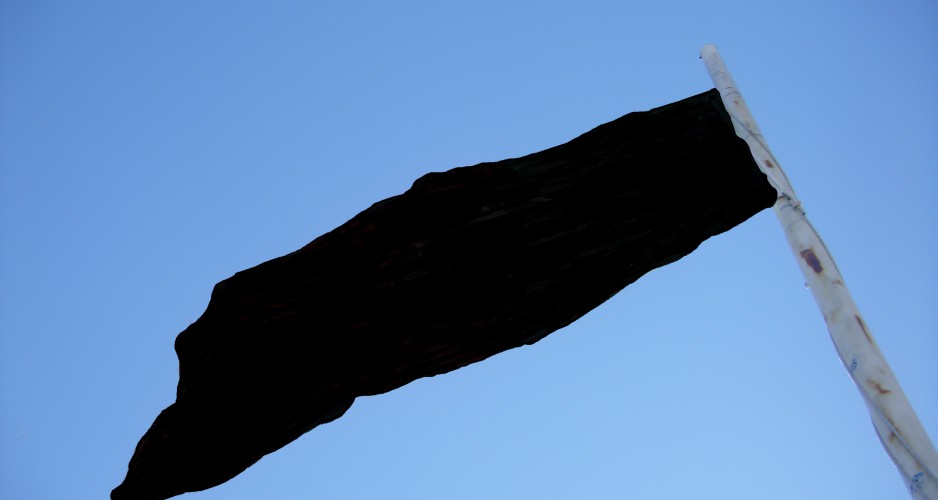 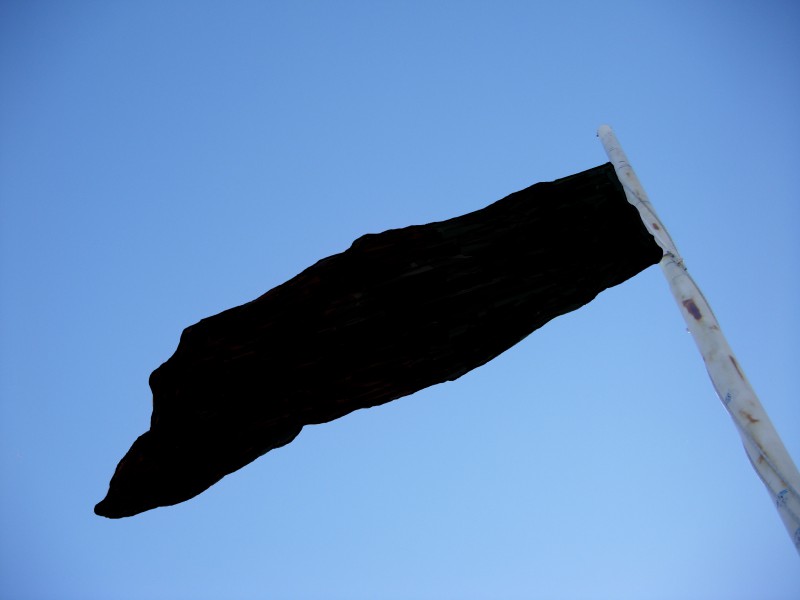 Read the second part of Bogomil’s interview on Spotlight Europe and discover this young poet’s thoughts on the future. For his poems, have a look at Bogomil’s blog ‘Black Flag Poetry‘.
1. Is poetry  only a hobby of yours or eager ambition to start a career as a poet?
Both ambition and career imply a desire to reach a final destination. I can’t say the same is true of the art of poetry. To be a poet, one has to already be where he wants and ought to be which excludes the possibility of him trying to elevate himself and to reach some kind of an ideal. I don’t think you can learn that art much more than you can learn how to laugh at jokes. You can’t really get much better but you can stop being as bad at it as before i.e. you can manage to say more in less words and thus increasing the presence of the only known to humanity weapon of truth – silence. I’d like to enclose a poem by Basil Bunting right after this sentence:

It’s not work. You don’t sweat.
Nobody pays for it.
You could advertise soap.

Art, that’s opera; or repertory–
The Desert Song.
Nancy was in the chorus.

But to ask for twelve pounds a week–
married, aren’t you?–
you’ve got a nerve.

How could I look a bus conductor
in the face
if I paid you twelve pounds?

Who says it’s poetry, anyhow?
My ten year old
can do it and rhyme.

I get three thousand and expenses,
a car, vouchers,
but I’m an accountant.

They do what I tell them,
my company.
What do you do?

They’re Reds, addicts, all delinquents.
What you write is rot.

Mr. Hines says so, and he’s a schoolteacher, he ought to know.
Go and find work.

2. From you view: Will books still be read in 2030 or will everyone read via digital devices like smartphones, tablets etc.?
Whether people will read their favourite novels enclosed in hardcover books or from digital devices remains a trivial subject as long as the content of the book in question remains in the Gutenberg era i.e. a static immutable printed text with fixed positioning on paper or screen. A more important question regarding the future of literature is not how the mediums of reading will change or how the visual representation of a text will evolve, but rather how would the enormous capabilities of our machines affect the way we “encode” and create literary texts. I’d like to think of the future of poetry through an allegory which I’d name “Poetry as a constellation observed in the night sky”.

Poetry can be seen and researched as a natural phenomenon instead of as a dusty artefact in a museum.

The idea is that future literature will have dynamic representation instead of static one, it’s shape will shift and morph with time. Imagine a text which changes everyday because it relies on external input (let’s say on the content of ten different online magazines). In that way poetry can be seen and researched as a natural phenomenon instead of as a dusty artefact in a museum.

3. What advice could you give to other young writers?
I won’t give any advices, but I’d say what I will never do myself and that is I won’t get obsessed with the question of creativity. I consider the very word obscene and preposterous. I believe it’s a meaningless term whose place is in the same category as free will, freedom, the meaning of life and so on. It is an unsuccessful and arrogant attempt by our simple-mindedness to break the intense complexity of human thought into simplistic categories that we like to believe we control, into squares and circles, equators and meridians. Striving for creativity in your writing is like trying to paint a mathematical equation. By desperately trying to match the people’s evaluation of a work and studying how to appease them by fitting into the accepted ideas of originality leads to infertility and disappointment. A much better process, in my opinion, is to instead divert your attention towards deep comprehension, appreciation and contemplation of the world driven by what moves you around. Every time I was advised to read an article on creativity, I’d take my dog for a walk and let it lead me on my own leash.