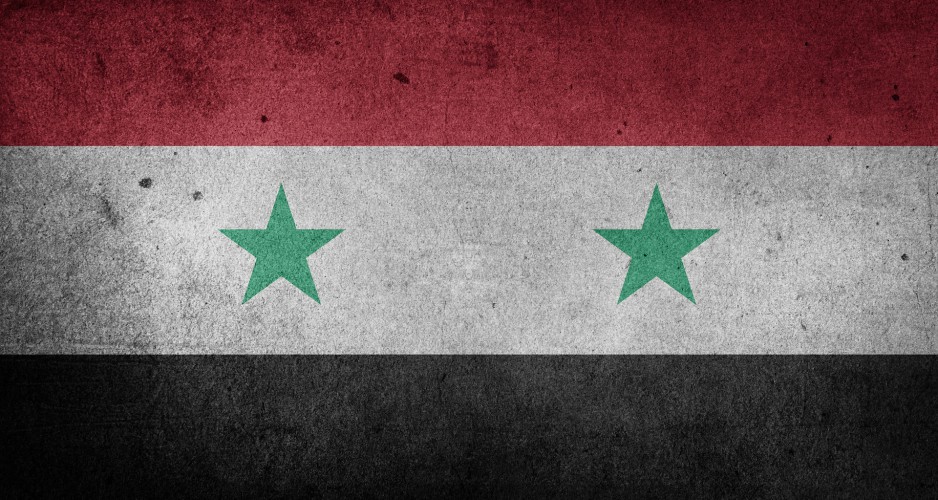 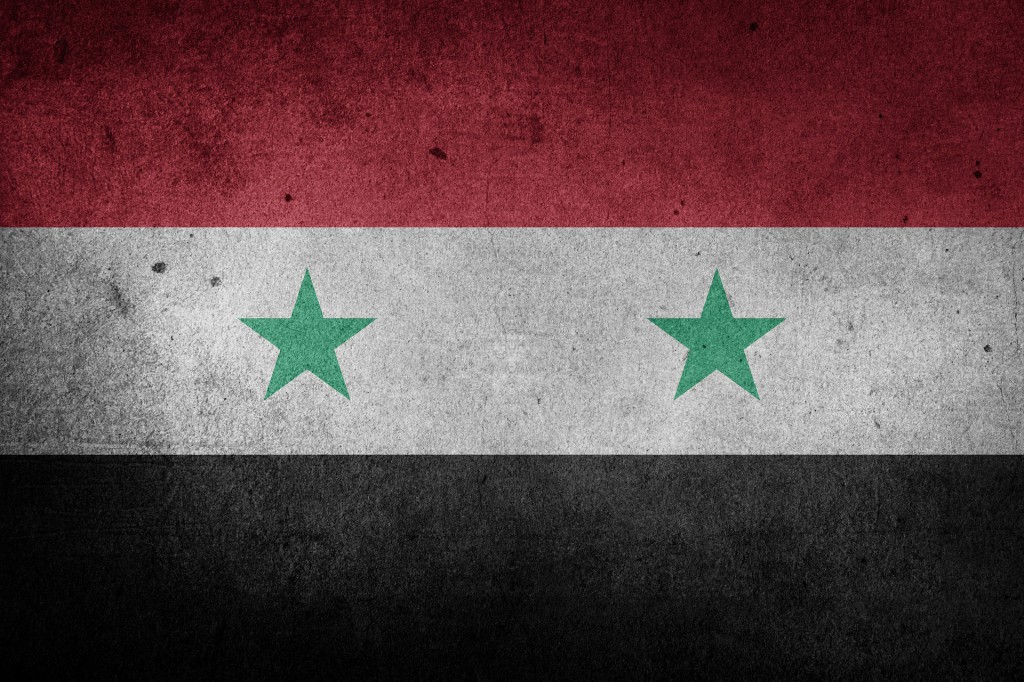 Most Europeans do not possibly remember when they last saw a news show where the Syrian conflict was not mentioned. It sometimes appears that we almost got used to hearing about renewed bombings, numerous casualties and fruitless attempts of diplomats to alter the course of events in the Middle East region. However, taking a closer look at the developments in Syria might help to understand many processes in the contemporary world starting with the refugee crisis and ending with the continuing hostility between the United States and Russia.

The roots of the Syrian Civil War lie in 2011. Following the Arab Spring movements in Tunisia, Egypt and Libya, public uprisings against the government of President Bashar al-Assad began in Damascus. The peoples of Syria, however, were not as successful in forcing their leader out of power as the protesters in North African countries. A civil war between the government and the rebels began.

In a short time the conflict was no longer limited by the Syrian borders. Iran’s support to Assad’s regime together with Saudi Arabia and the Gulf States declaring their support to the rebel forces followed by the involvement of the United States (on rebels’ side) and Russia (on Assad’s side) caused a polarization of all the countries having interests in the Middle East region. The situation was even more complicated by the Kurds (a national minority in Northern Syria) renewing their struggle for independence.

Finally, the conflict gave an opportunity for the emergence of the Islamic State (also referred to as Daesh). The terrorist state was formed after the Syrian al-Qaeda branch fighting against Assad’s regime bearing the name of al-Nusra Front merged with the Islamic State of Iraq and occupied large territories in Eastern Syria. Daesh’s ambitions of establishing a global caliphate and several terrorist attacks have brought the attention of every single nation in the world towards Syria.

What are the results of all this mess? According to Amnesty International, the number of victims of the conflict had reached 220 000 by the end of 2015 and is constantly growing. During the five years of the conflict the economy of the country suffered irreversible damage, numerous human rights’ violations occurred and a chemical weapon was used. At the moment about 50 per cent of the Syrian population is displaced and 4 million people fled their country as refugees.

The question that one may ask is why the conflict continues? Who is it beneficial to? The ones who win the most are, doubtlessly, the terrorist groups. The lack of order in Syrian governmental institutions makes any control of Syrian territory almost impossible, thus allowing the Islamic State to establish its own institutional and economic mechanisms in the east of the country. Uncontrolled Syrian borders also give the IS a possibility to perform international terrorism.

However, the Islamic State is not the main factor preventing either the reconciliation between the rebels and Assad’s regime or the decisive victory of one of the sides. In some ways the situation in Syria surprisingly resembles the local conflicts of the Cold War that took place in Korea or Vietnam. The involvement of Russia and the United States on different belligerent sides turns Syria into the arena of an international conflict between the two greatest military powers in the world.

This clash of the two Cold War enemies also leads any legal international intervention attempts to an impasse: both countries have the right of veto in the United Nations Security Council, which makes passing an effective resolution to solve the Syrian Civil War issue practically impossible. From this point of view the situation cannot be expected to change soon as the conflict remains a matter of influence in the Middle East region which both Russia and the US always sought for.

European countries played little role in the beginning of the conflict but are now being drawn into it more and more firmly. Europe’s role in the Syrian conflict mainly consists of two aspects. First, Europe becomes one of the main destinations of civilians fleeing Syria. Some countries of the European Union advocate the open-door policy while others oppose it, thus causing the internal division of the EU. The problem aggravated as the continuing flow of Syrian migrants gave a pretext to many economic refugees from Northern Africa to search for a better life in Europe despite the absence of any military threats.

The other way in which Europe contributes towards the developments in Syria is the fight against the Islamic State. Following the attacks in Paris France and Great Britain have carried out several bombings in the territory of the IS. However, it is always difficult for democratic governments to receive the popular approval for military actions, which makes it doubtable whether the European role will be significant in giving a decisive blow to Daesh.

The main interest of the European Union is, of course, finishing the conflict. This would sustainably solve the refugee crisis and the newly formed Syrian government would be able to regain territory from the IS. But as military intervention is hardly possible and hardly desirable the main role the EU should play here is that of being a diplomatic intermediary striving to reconcile the belligerent sides. Remaining completely neutral is no longer possible: the conflict taking place in Syria is no longer a local one and it is a duty of every single nation in the world to contribute to solving it. 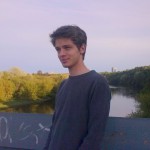 Gediminas (18) took part in our workshop in Vilnius, Lithuania, in 2014. He attends International Baccalaureate course at Vilnius Lyceum and is dreaming of being a professor at university in the future. His interests are literature, politics and board games. More…