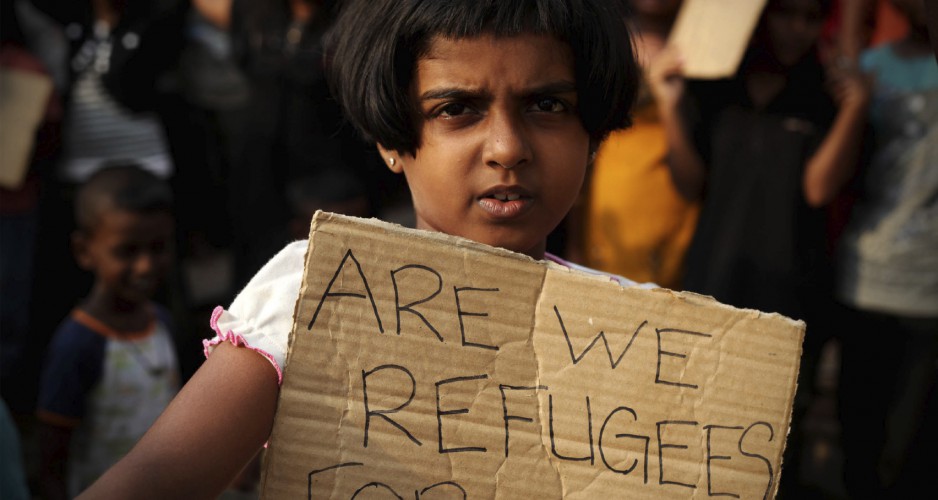 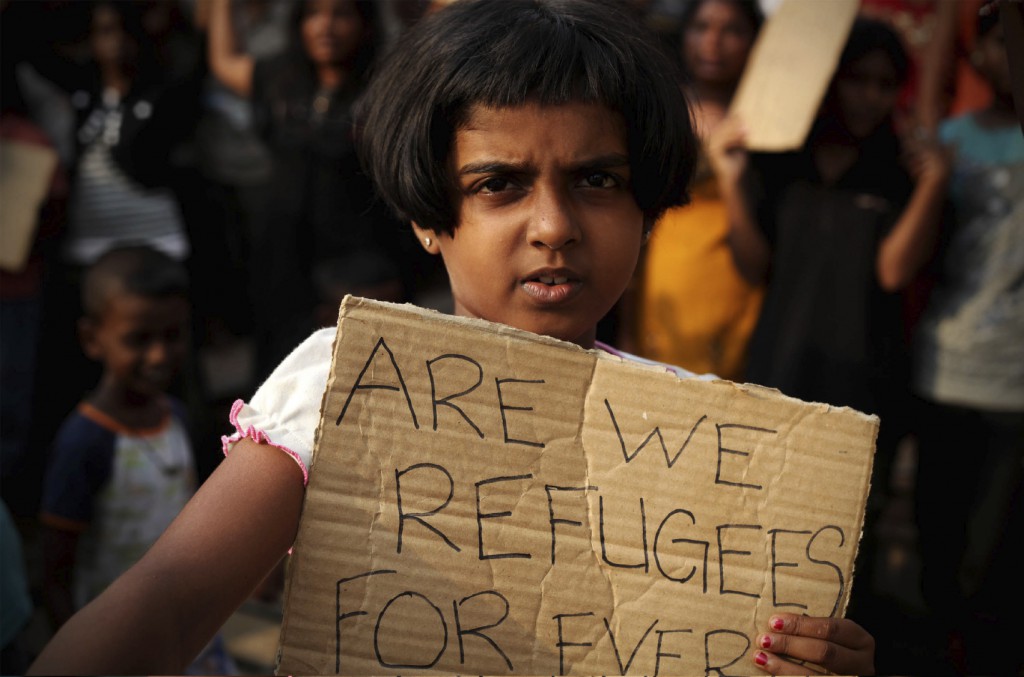 The picture of three-year old Aylan from Kobanî (Syria) haunted people all over the world this week. The image of a little, innocent boy rejected by a European super power struck everyone. Full of hope, probably with horrible war memories from back home, Aylan was escaping his past in the hope of a better future.

We all know how the story ended. There is no more hope for Aylan having a better life. His dead little body was found at the shores of Turkey.

Has now the time come that we Europeans finally wake up? A time when we realize that we have to act in solidarity? A time when action counts more than words?

“We cannot ignore the boats that sink in the Mediterranean Sea almost every day, drowning with them the lives, stories, potential and dreams of hundreds or even thousands of migrants.”

A certain hypocrisy has been prevailing in Europe. A mood that we have to help refugees is certainly present, however, concrete action, particularly by individual states is still lacking. We cannot ignore the boats that sink in the Mediterranean Sea almost every day, drowning with them the lives, stories, potential and dreams of hundreds or even thousands of migrants.

Isn’t it hypocritical of the world’s leaders to ask for solidarity from their citizens but not providing for enough initial reception centres for asylum applicants, or making sure that the applications for asylum are being processed more quickly?

Just as an example: Pope Francis has been urging for international action on migrants for months. However, how many refugees are sheltered in Vatican City? Shouldn’t a surface of 44 hectres offer enough space to accommodate a certain amount of people in need? Is Christian preaching just valid for others? Shouldn’t the clergy know what escape and oppression means?

Nonetheless, it is overwhelming to witness the solidarity and help by the people. More and more initiatives are growing, more and more people are volunteering throughout Europe. Pensioners accompany refugees to the authorities. Young adults give language classes. Families arrange play dates with migrant families. Children donate their toys. The civil society is trying to stand up for what politics do not manage so far: trying to welcome refugees and making their lives a little bit brighter.

Thank you to all those who believe and act in accordance with humanity. May their voices and action always be louder and more visible than of those who ignorantly promote hate and discord. 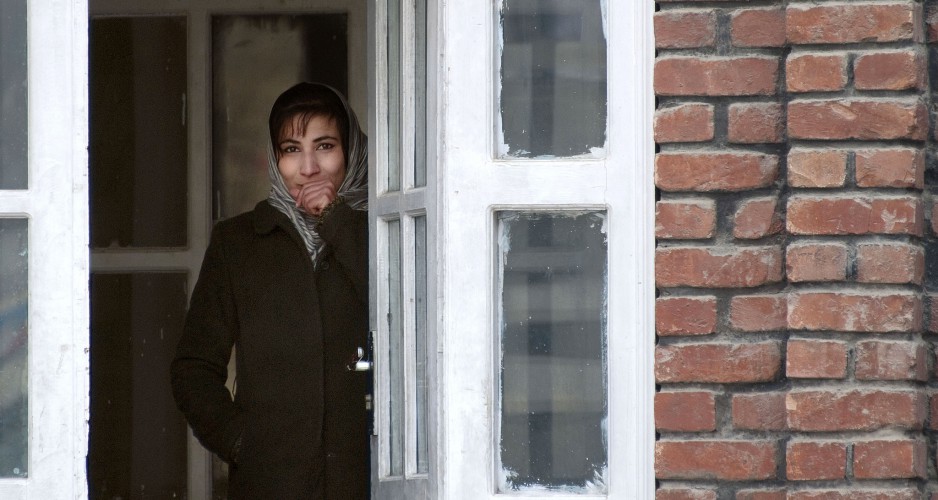 Not only because of its wealth, but also because of its ideal geographic location right in the middle of Europe, Austria has become an important destination for immigrants and asylum seekers, mainly from Eastern Europe. As the refugee camps fill up and the government is trying to come up with a solution, some citizens have decided to take action themselves.

Mr. Huber (name changed as requested) has been living with a family from Afghanistan for three months now. Since we live in the same neighborhood, he’s been an acquaintance of my family ever since we moved here and when I heard of his rather extraordinary living situation, I knew I had to grasp my opportunity. I invited him over to our house:

Benedict: What was your motive to accommodate this family of three?

Mr. Huber: As I read the newspaper every day, I can’t even miss the countless articles and headlines on refugee camps being full, the government not knowing what to do and, in consequence, the hatred against foreigners growing. I simply felt the urge to do something about this situation. Being 75, my wife has passed away six years ago and my children have obviously moved out as well. I thought to myself: This is a big enough house and I could use some company anyway! So I phoned my daughter and discussed my idea with her.

Benedict: How did she respond?

Mr. Huber: She was definitely a little hesitant at first. She complimented me for wanting to help actively, yet she also pointed out that it would be a little dangerous and unsafe for me to have complete strangers in my house. It took me at least four hours and countless phone calls, but in the end I managed to convince her!

Benedict: Whom did you turn to after your decision?

Mr. Huber: My daughter was very helpful with all of the paperwork and the research. She contacted the Bundesamt für Fremdenwesen und Asyl and they eventually found a family that agreed on leaving a refugee camp to live in a private household. I was especially surprised when I learned that the state would pay me, after all I just wanted to do something good.

Benedict: Do you get on well with the family?

Mr. Huber: I honestly couldn’t be happier with them. I’ve rarely ever met someone as appreciative and polite as them. They (father and mother) raise their two-year-old girl with so much love and even started to teach her the few basic German words that they learnt in the German class I signed them up for.

Benedict: Do you know why they had to leave Kabul?

Mr. Huber: They were surprisingly open about it and sat down with me to tell me the whole story. They are Shiite and when a Sunnite family threatened them with honor killing they knew they had to flee. The trip to Austria must have been terribly exhausting. They fled to Greece, where they were staying illegally for about five days, until the father was arrested. They didn’t really tell me how, but after he got out of prison a few months later, they somehow managed to get to Austria. What makes the whole situation especially dramatic is that the mother is soon expecting her second child and was therefore already pregnant during the trip.

Benedict: Have you already thought about what’s going to happen after they move out from here? After all they can’t stay forever.

Mr. Huber: Unfortunately no one really knows how and when the asylum proceedings are going to end. But as soon as they will receive their basic care money (Grundversorgungsgeld), they will have to start looking for their own place to stay.

This interview was translated from German into English.

Benedict (16) participated in the “My Europe” workshop in Vienna, Austria, in 2013. Since then he has been a member of the Youth Council for the Future (YCF).