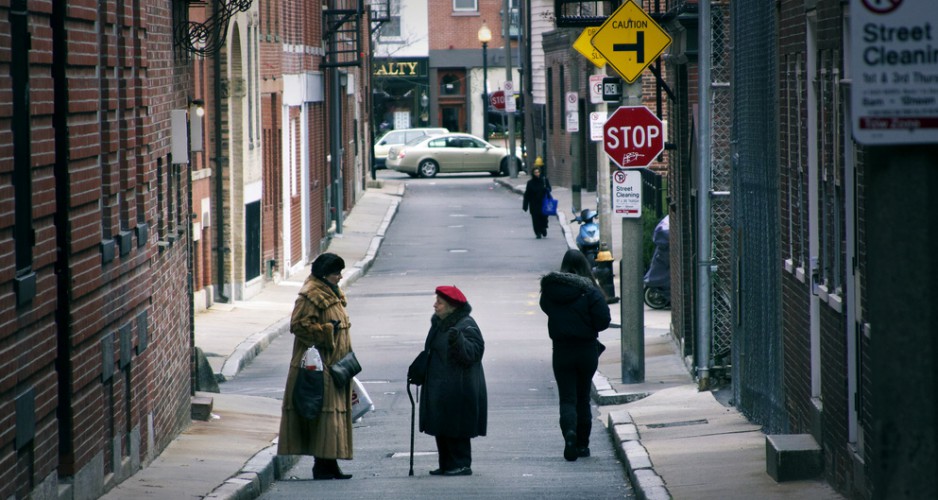 I am sitting at the school bench and thinking about what to write. It’s an early Tuesday morning and I can’t find anything that I think is a problem in the EU. My thoughts are spinning around in my head but suddenly I am starting to think about my parents, about immigration in the EU. My mother is from Iraq and my dad is from Bosnia, they were coming to Sweden about twenty years ago. They both have their stories that I love to listen too, but if I have to connect one of their stories with the EU, it will probably be my mother’s.

My mother has had a fulfilling childhood. In her family it was very important that you reveived a good education. So she became an engineer. It was the beginning of the war and my mother and her family needed to leave their country. I could tell you her story about her trip, but it would not tell you anything about the EU.

When my mother came to Sweden she was sad that she had lost her career. She had no job, not so much money but she made the best of it. She started cleaning to get money. During that time she has met my dad. She cleaned about 10 hours a day but still had not much food on the table.

“It was not any coat you could buy anywhere.”

My dad liked to surprise my mother, so one day when she was coming home from a day of cleaning he gave her ’’that coat’’. It was not any coat you could buy anywhere. It was the coat my mother saw in the glass window in the very famous luxury gallery that has its name ’’NK’’ in Stockholm. It was too expensive for my mum to buy it.

Next day it was cleaning time. She was going to clean a big house where a very rich family lived. This woman who lived there had a career and looked down on people like my mother who didn’t have much money.

My mum wore her very expensive coat that day and she had left it in the hall. This woman was going out to run an errand. While she was putting on her shoes she took my mother’s coat on. My mother said ’’That’s my coat.’’ The woman answered with a laugh ’’No it’s not, it’s mine and very expensive’’. She meant that my mother could never afford that kind of coat. My mother asked her to look for the size. The woman saw that my mum was right. It was her coat. She left it and walked out without saying a word.

“Don’t let your career ever take over your self-esteem.”

Your education is important but don’t let your career ever take over your self-esteem. Today my mother is working at an office. We are neither rich nor poor. My parents always want that we get everything they can afford.

Maybe you wonder what my mother’s story has to do with the EU? I want to confirm that it’s a tragedy how society is built. We are all human beings, why don’t we act like that? You who’s reading this, you are a part of society, we all are. Never think that someone is better than you because they’re not.

My EU 2030 would be different when it comes to society and education. Your career is telling you who you are today: If you have a bad job there are always people who will look down on you and you will feel that you’re not their ’’level’’. That is scaring me.

In 2030 the EU parliament should start an project about how we can save society. It will organize events around the EU area and you will get to know people from the different layers of society. And if you come from a country with education you will have the opportunity to still have a job.

I want 2030 to be released from the word snob, poor and average. If we look back at my mother’s story we can see that even if she had been rich or poor she would never have been rude to someone. It’s about respect. Maybe you wonder why you need to care? Well, my mother grew up privileged in the beginning before her life changed so drastically. It can also happen to you. Tomorrow there could be a war in your country and you will be in the situation where you have to leave everything.

I was relating to my mother because this is how the reality looks like. With my article I wanted to confirm that showing respect in society and having more choices in the job market should be a more important discussion in the EU parliament.

Melissa participated in the “My Europe” workshop in Stockholm in November 2014. She goes to the ESS-gymnasiet in Stockholm.