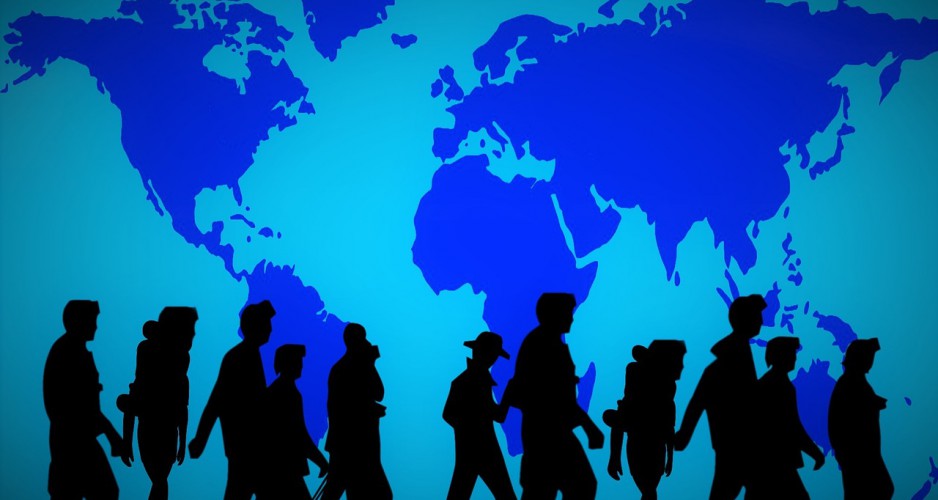 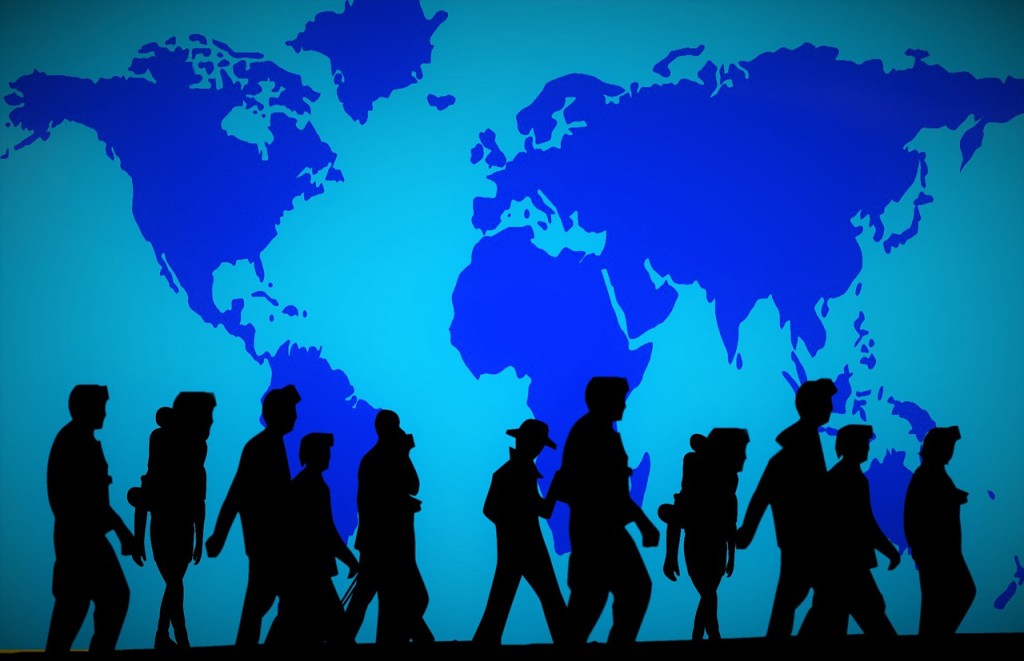 “The number of people living as refugees from war or persecution exceeded 50 million in 2013, for the first time since World War Two” states a report by the UN refugee agency. Not surprisingly at all, the current refugee crisis has become one of the most widely debated issues due to its repercussion on a global scale. While everyone agrees that the origin of such crisis was the Arab Spring, a series of peaceful, pro-democracy movements that began in 2011 across the Middle East which, unfortunately, led to terrible wars in Libya and Syria, most people fail to have similar ideas regarding what should be done in order to tackle the problem of how to host millions of people.

The notion that Europe should take in a number of refugees as large as necessary has been backed up by many using the following arguments. In the first place, since the article 14 of the UDHR states that everyone has the right to seek and to enjoy asylum in other countries, the advocates of an open European border claim that it is the duty of all to host the refugees. Besides the fact that it is a basic human right, empathy makes people want to help to the extent possible to those exposed to inhumane situations; would a normal person not want help when he has been forced to abandon everything he knew, to live in harsh conditions in refugee camps, or even to attempt to cross seas with no safety measures risking his life and the lives of his loved ones? Secondly, developing regions hosted 86% of the world’s refugees. Taking into account that according to UNHCR, it would cost $20,537,705 only to finance the Syria Regional Refugee Coordination Office, it becomes clear that the costs are high. Developing countries appear to simply not be able to afford to invest the necessary money on refugee camps as opposed to European countries. Lastly, refugees have skills, talents and aspirations, and the ability to contribute socially and economically.

On the other hand, a number of European nations have made it clear they are not willing to welcome many newcomers, despite the current crisis, e.g., Hungary’s Prime Minister Viktor Orban built a barbed-wire fence along Hungary’s border with Serbia and introduced a new migratory law making any fence crossing a criminal offense. Those who agree with the Hungarian Prime Minister often argue that taking in all asylum-seekers would have a negative effect on European societies as well as economies. Refugees will not only be a “loss of capital” for the states but also a threat to their civic identity. People shudder at the sight of the potential change that the refugees might bring with them, something which contributes to the rise of an anti-immigration feeling. Illustrating this point, Orban stated: “Is it not worrying in itself that European Christianity is now barely able to keep Europe Christian?”

In conclusion, the EU has announced an emergency quota system that will spread out the influx of refugees across its member states, aiming to improve the situation and avoid irrevocable mistakes. I strongly support the opinion of having open European borders for all Syrians and Afghans and honestly believe that the European Union should be realistic about the number of refugees that will arrive in the near future to our continent as to handle the crisis appropriately. 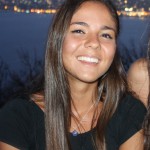 Mónica Martínez Jorge is 16-year-old student from Spain who is interested in politics.