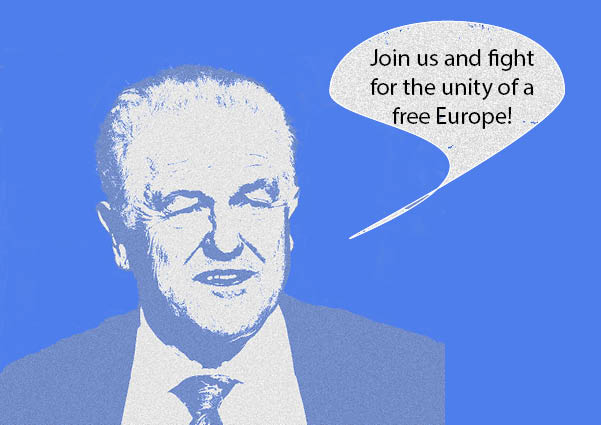 Now it has also reached Germany. The fact that a right-wing populist party, the AfD in Germany moves into the Bundestag with official provisional results of 12, 6% is another warning for Europe. Everywhere in Europe, tendencies to close the borders, return to the nation state and abolish a common currency can be seen. The leaders in Europe have been warned sufficiently to take populists seriously and to do everything to ensure that Europe remains a one-of-a-kind entity. Europe’s youth in particular is called upon to take a stand against all positions of populists and clearly choose a free Europe without borders. We do not want to lose all the advantages that Europe has given us in the last 50 years and return to nation-states. We want to continue to be able to travel freely within the EU, pay in a common currency and be able to communicate with all people. Our goal is to maintain a free Europe and to give all people equal opportunities. That is why we launched the initiative European Youth Marathon with the slogan ‘I’m a part of Europe’. Join us and fight for the unity of a free Europe.

Prof. Dr. Manfred Pohl is CEO and founder of My Europe 2100 e.V.. Additionally, he is founder of the future think tank Frankfurter Zukunftsrat, founder and Deputy Chairman of the European Association for Banking and Financial History (EABH) as well as of the Institute for Corporate Cultural Affairs. In 2011 he was awarded with the Verdienstkreuz 1. Klasse of the Federal Republic Germany for his charitable commitment in the European banking and financial sector. Read more… 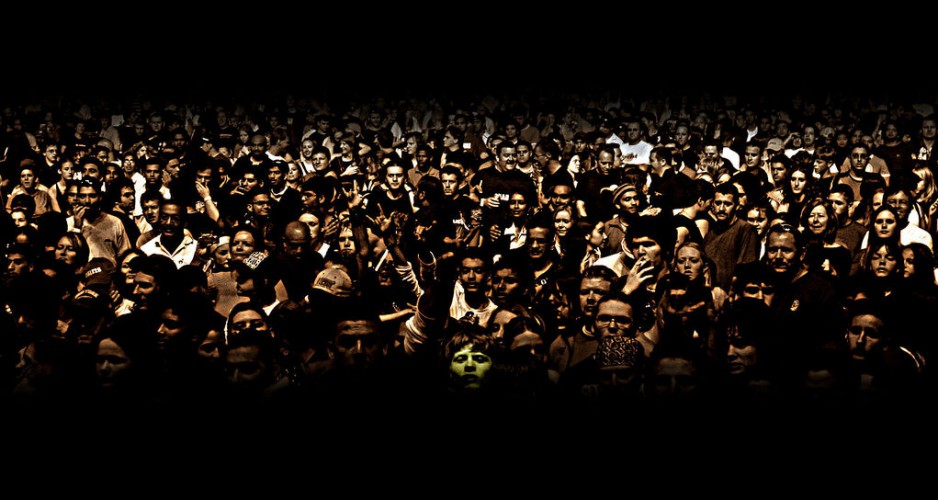