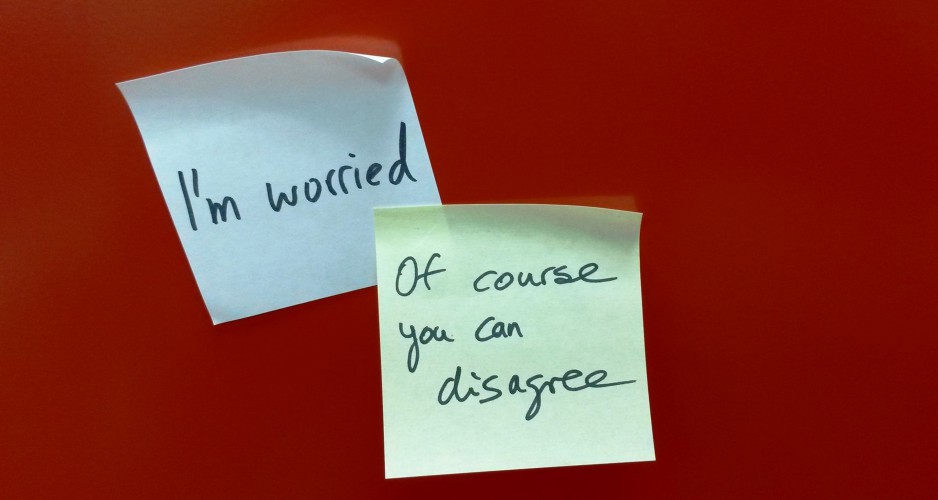 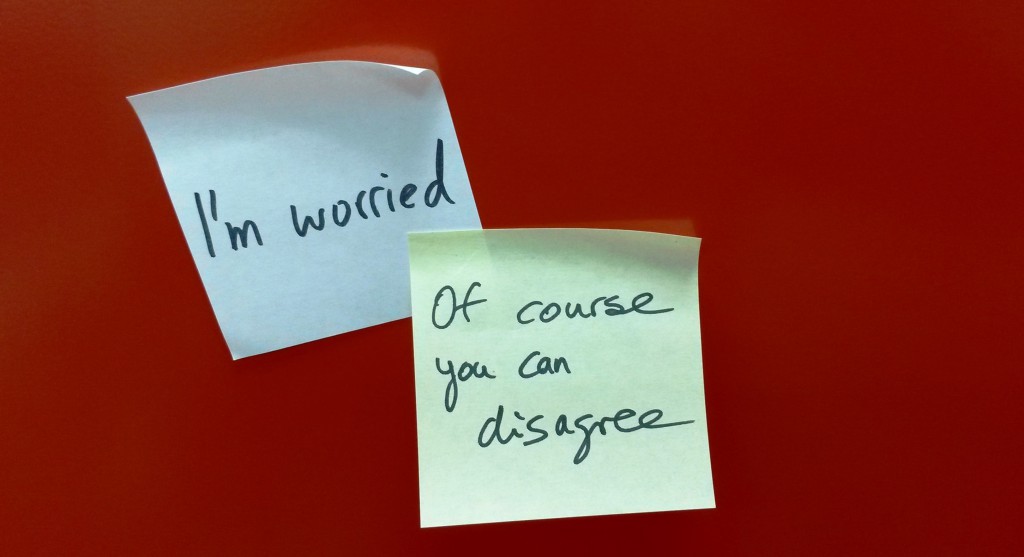 I am worried that some of us who are for the traditional family, for honesty, loyalty, personal sacrifice, modesty and respect in marriage and relationships may be considered outlandish by those who just want to tear down frontiers for the sake of immediate pleasure, and “redefined” progress of society. I do not agree that those that are for full human dignity, for the right to life from the moment of conception to the moment of natural death might be in any way diminished in their right to exercise their choices and to promote them in schools, media, politics, just because “progressive” laws have been approved that allow professionals to euthanase or make abortions to people in their care.

I am appalled that some people are so much in favor of the protection of animals (me too, I myself have a German shepherd dog, which I dearly cherish and value) but these same people can be simultaneously in favour of the abortion holocaust. Abortion is no contraception method. How can we defend an animal and not a human being? Euthanasia has become lawful in Holland, and not just there. It is allowed when infants suffer from sickness that causes stress and suffering to their parents… so, the decision is given: the child’s life is to be ended! I personally know a child that used to have breathing problems in his early years; this naturally caused suffering to his parents. He is now a healthy, lively eight year-old boy.
I am terribly apprehensive that only little action is taken against the persecution of Christians or to understand the why of the boat immigrants.

“Being a white person does not make you a person of less importance than a person of another race, the same if you are a Christian and not a Muslim, a man and not a woman, a hetero and not a homo”

I wish for a Europe where those that respect God, those that are for conservative or politically incorrect views, feel Europe is their home, not a foreign country where they have a smaller voice or become ghettoed in political decisions and law making. I wish we have a Europe where the concept of hate crimes against a specific group, be it of religious or gender or ethnic origin, has no place, because the common law against robbery, rape, damage of any sort, applies to everyone. The same crimes, the same penalties under the law. Being a white person does not make you a person of less importance than a person of another race, the same if you are a Christian and not a Muslim, a man and not a woman, a hetero and not a homo… Defamation is defamation, robbery is robbery, rape is rape, no matter who the victim was.

Well, of course you can disagree. But the fact that someone disagrees does not give him/her the right to minimize the other person’s point of view or resort to mockery or ridicule as I see some people are doing because they are irreligious or too liberal to be tolerant towards minorities or unfashionable points of view. 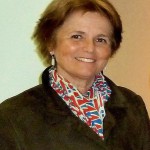 Teresa Fernandes is a teacher in Lisbon, Portugal. 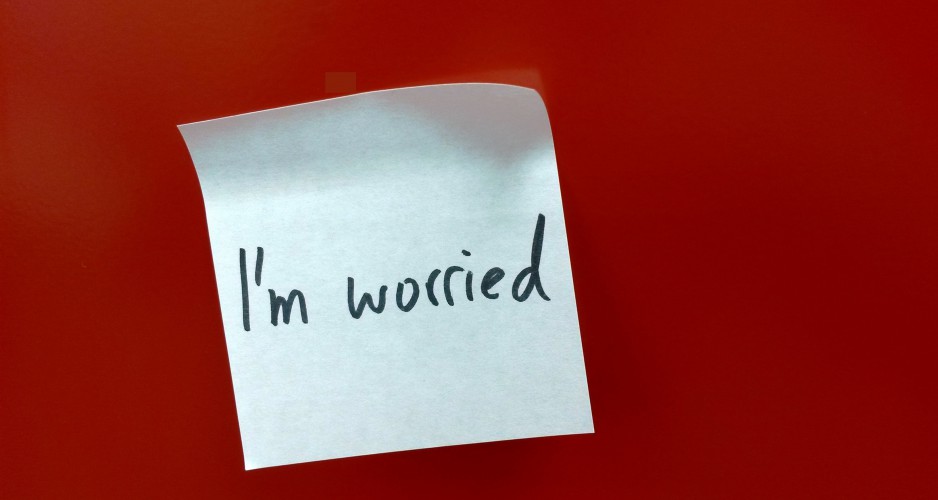 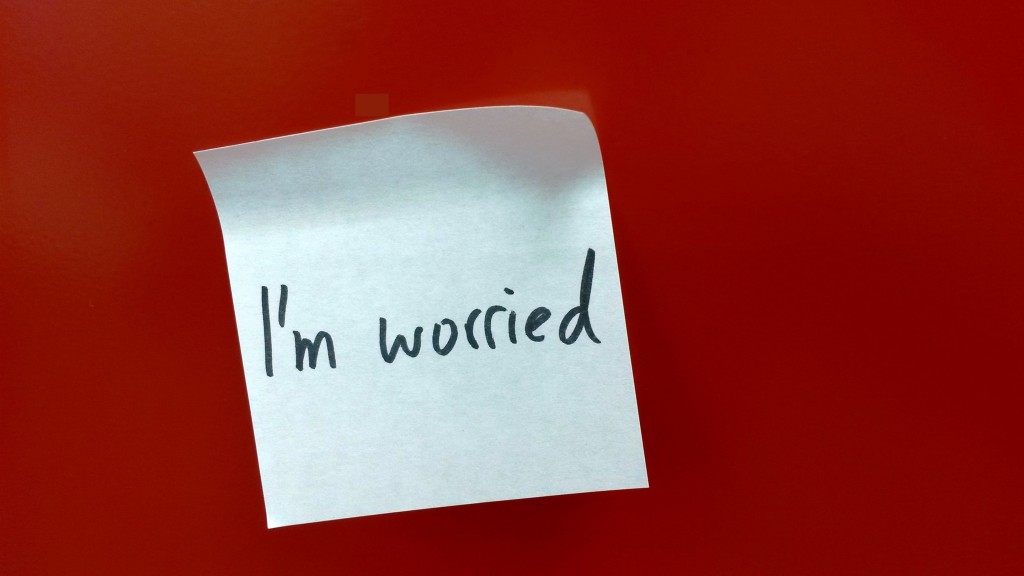 I am upset with the sadness of parents who see their kids leave their homes in Portugal to study abroad, a consequence of the quotas at university level in some courses, of the few vacancies in professional areas or of steadily underpaid positions. The ones who stay have to work harder, depend on the good will and hopefully sound character of their bosses/managers because of tenure positions that, due to the economic crisis, are now few and difficult to get. Why can’t people be allowed to have security in their jobs so they may set mid- and long-term goals for family and community contribution?

I am upset with school and college graduates when forced to postpone their joining the workforce, their building a family early in their twenties (not in their thirties or forties), or buying an apartment and making themselves available to help others with their salaries, on a regular basis. Lonely mothers/fathers, widows, ageing people, homeless, addicted, the poor and other disfavoured groups need help, but we have just a few lobbying for them, with reduced government support. Who is going to voice their plights on a regular basis?

“If you are neutral in situations of injustice, you have chosen the side of the oppressor.” Desmond Tutu

I am unsatisfied with government officials who perpetuate their high salaries, their privileges and perks forgetting those that still have basic needs unfulfilled: of food, shelter, health, help, security, dignity. Are cuts in wages/salaries, or stretching the retirement age or reducing the promised pensions the best policies? If people can’t get a decent pension, if their age to retire is stretched, how can posts be made available to younger people? Showing statistics of lower unemployment rates is easy for government officials: they just need to advise people to enroll in professional courses or training opportunities or get a second degree, one after the other, however not necessarily giving them assurance to get a vacancy afterwards.

I am seriously worried about the wasteland concerning the education of kids and young people in schools, homes, the media. Too much focus on intellectual capacities/academic results, too little on the paramount importance of character education, the need for excellent values to be taught and principles experienced, so that our inbred selfishness may be disciplined. You can fly a plane and still do not care about the lives inside. You can be an accomplished professional, but still care more about your own success and personal conveniences than about the needs and shortcomings of the ones that depend on you.