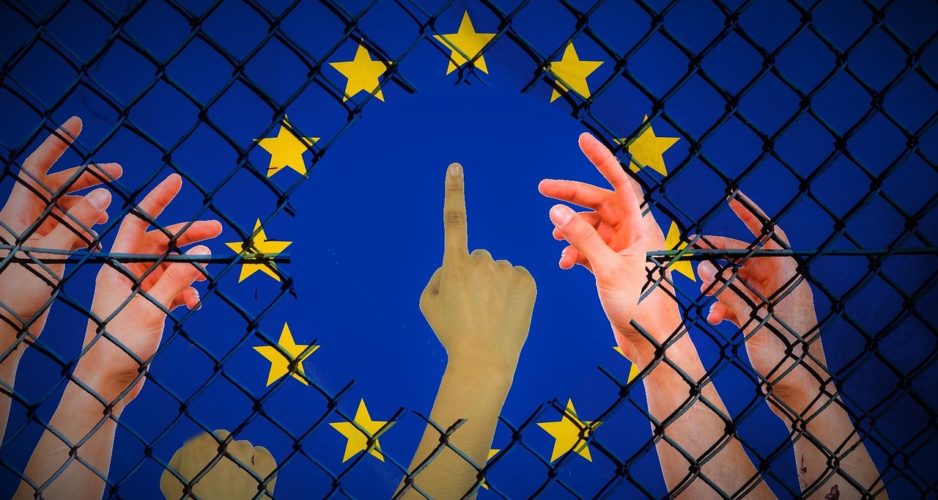 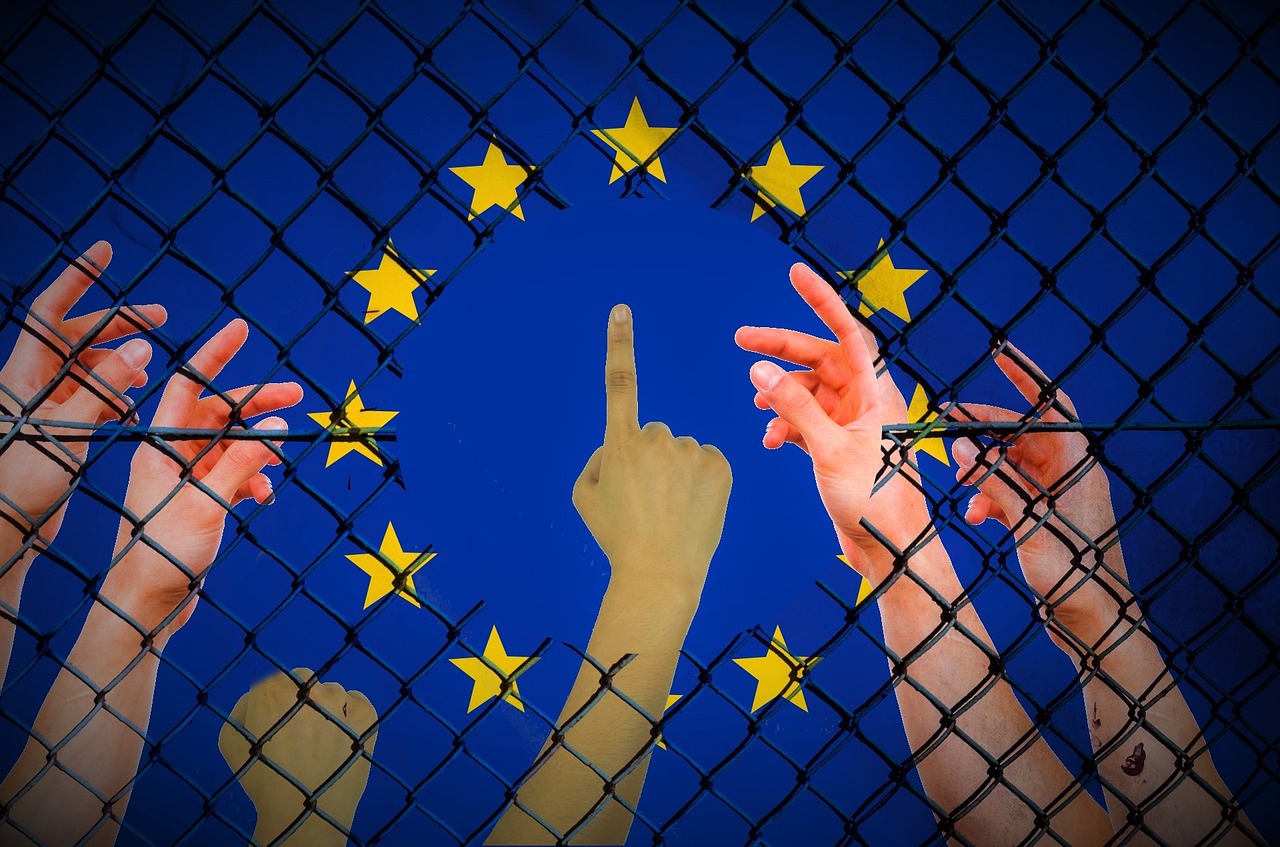 The topic about the refugees has always been and will be a burning problem. And, we can say that the rising number of climate-change refugees is one of the most important issues facing our society nowadays. We live in such an age where many people are free to choose a better way of living. Yet, some are forced to make the decision to leave their homes due to political clashes. “No one leaves home unless home is the mouth of shark” (Warsan Shire, 2011) – by ignoring the trend of the fleeing refugees, the world leaders have now allowed one of the largest global humanitarian crisis to unfold. Nevertheless, the situation can be kept under control by taking actions.

Let us take a look at the extreme weather events such as earthquakes, floods and hurricanes that are quite common and recurring. Climate change worsens the consequences of those events and it should not be a surprise that people strive to inhabit areas with a pleasant and temperate climate. People are suffering and have no other choice, but to leave their homes. The economies of the countries destroyed are extremely unstable and the population is more prone to fleeing. Every year around the globe millions of people are forced to move due to this major reason.  Furthermore, large segments of the population deciding to migrate are the ones with higher standard of living. Fleeing is inevitable; however the world leaders should find ways to solve the world refugee crisis. For instance, they should aim to provide the basic essentials for the suffering – for example a standard apartment meeting the basic human needs such as hot water and food.

According to the UNHCR, the people, who are forced to move, need some form of international protection since their own governments fail to keep them safe.

The refugee issue is painful to society these days – many people around the globe think that they are a “nuisance”. Not many people realize that all these refugees are actually one of us and that they are forced to leave their countries.  According to recent forecasts, the number of those likely to relocate because of the climate changes is 350 million by 2050, compared to 65.3 million in 2016. This may lead to building walls instead of opening the market between the nations. Unfortunately, most people do not approve of migration. Yet, helping the refugees requires a clear definition of the matter before taking any steps since many people do not indeed know what a climate-change refugee is facing. On the one hand, refugees are people left homeless, who are looking for a better way of living. On the other hand, in modern society’s eyes they are a nuisance, which may destroy their established world. Yet, not everyone is humane enough to face the reality and do something about the refugee issue instead of isolating them and treating them as criminals. There are many ways to integrate them into our local communities. For instance, a solution could be finding job places for them, incorporating them into local activities and dividing them out per capita in every city in the country. The result would be that no one would feel different, rejected and intimidated.

According to recent forecasts, the number of those likely to relocate because of the climate changes is 350 million by 2050, compared to 65.3 million in 2016.

We live in the 21st century and the standard of living is supposed to get better and better. With the increasing number of extreme weather and political events, a concern of the international community about the consequences of migration is also growing. Around 1,700 refugees died trying to cross the Mediterranean Sea in the period between January and April 2015. According to the UNHCR, the people, who are forced to move, need some form of international protection since their own governments fail to keep them safe. Hence, the attention is rising to the pledges such as countries like Norway or Switzerland are trying to find a better way of protection for climate change affected people. For example, Norway joined a special recognition procedure in 2005, which includes approval of eligibility of foreign qualifications provided with applications for jobs or studies. It is an attempt to integrate the refugees in the day-to-day life.

To sum up, refugees are people with a decent opportunity for a better life. The foreign governments play an important role in helping them. Unfortunately, the way all of them are treated is not the one they deserve to be. People can find many ways to make their stay more pleasant. Each of them is trying to remain alive and they are looking for a safer place where they will not be mistreated. A couple of countries have already thought of solutions to the refugees’ crisis and so can the others. And the more humane people are, the happier their lives will be. 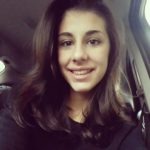