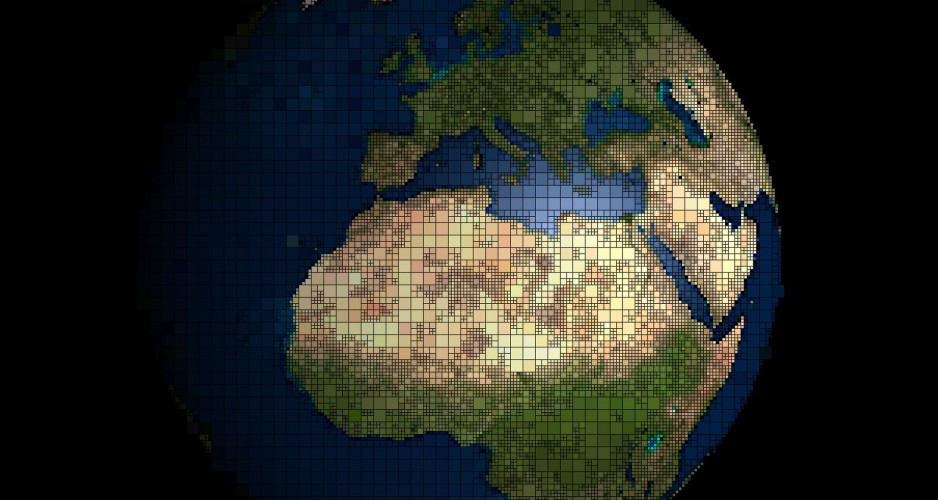 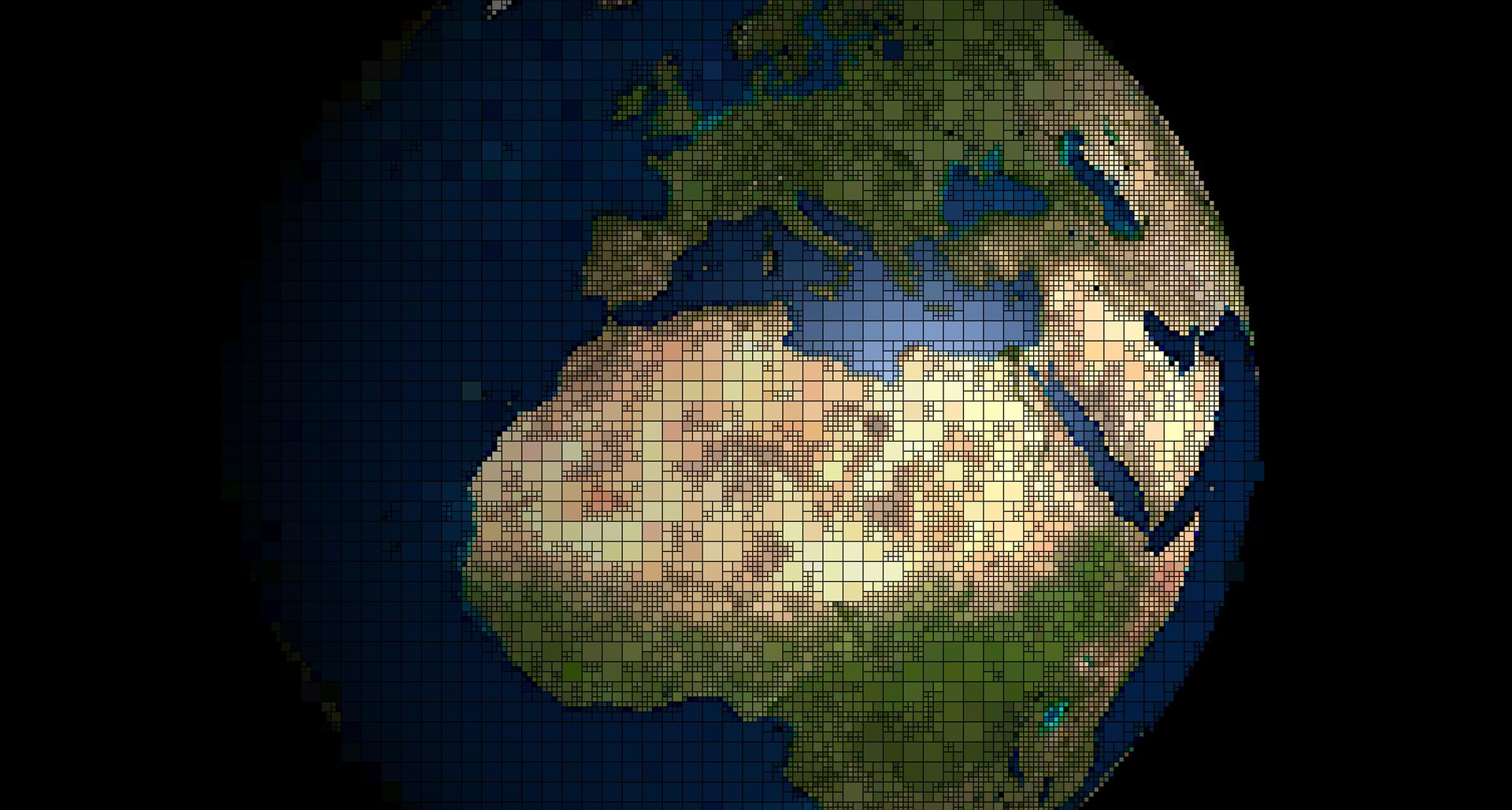 As a twenty-first century global citizen, I cannot complain about globalization. Now let’s focus on the key-word “global”: What does it really mean? Is it a good phenomenon or a prejudicial one? Will my children call themselves “global citizens” as well?

It is innate to human nature to highlight the pros and ignore the cons in every situation. However, I believe this time we need to be extremely careful with the neglected consequences of a globalized world.

To begin with, if you have not made up your mind about whether you support this (old) revolution or reject it, here are some crucial facts: Does an equal world necessarily mean a safe place to live in? I do not think so. Homogenization of cultures and ended geographical barriers must certainly lead to faster spread of violent ideals. What about patriotism? And is it a good plan to promote easy influx of terrorism into our streets? I guess it has become obvious that I strongly support the idea that globalization might cause more social problems than solve these.

Nevertheless, not every possible scenario is negative. Our interdependence has made us even more social creatures than we have ever been. Now, we can easily discuss, talk, work and reach to people who live in distant parts of our so-called-pleasant globalized society. Those same people are not considered aliens anymore due to the fact that we today have the ability to actually know each other and get to understand different ways of approaching obstacles.

Even so, I must be loyal to my heart and feelings. I see globalization mostly as a serious damaging issue and not as a rosy tendency. Mixing of cultures and nations might not end up in a peaceful global civil society. Accompanied by reduced barriers and multinational trades comes an unequal blue planet which we enjoy to call our home.

All things considered, will my children call themselves global citizens? I would rather not. Still, if they eventually do, I hope by that time they have already figured out how to protect their country’s interests. After all, globalization is great for employers, managers and businessmen, but hell to socially patriotic individuals just like me. 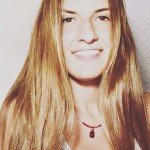 Luísa Moreira (18) took part in our My Europe Workshop in Lisbon in 2014. She is interested in languages and politics and would like to become a diplomat in the future.

“For me, My Europe is an open-minded society on which every citizen’s voice counts. It is a place where your job is to dream big and work until you achieve life-changing goals.”