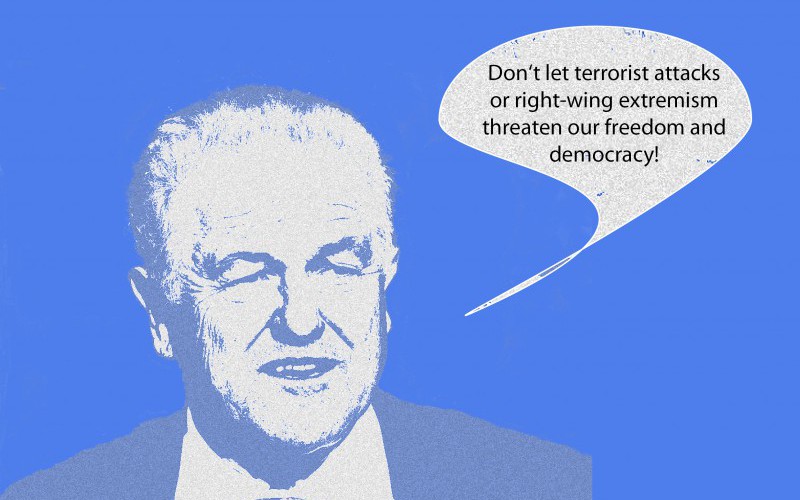 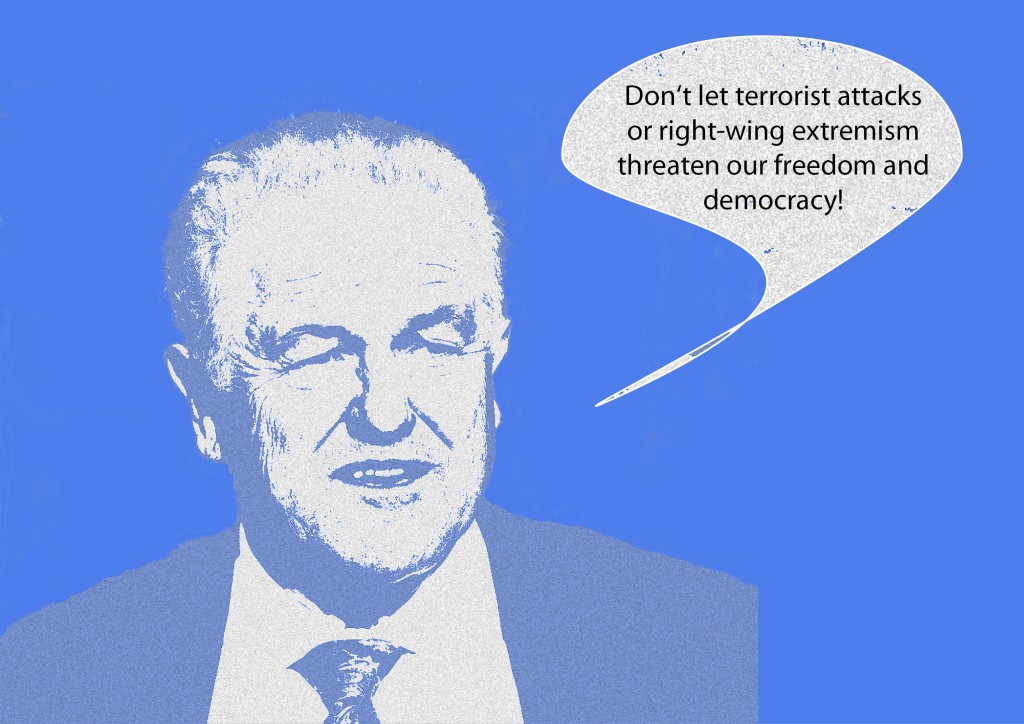 Today we stand at an era of major change, but we are also at a crossroad where we have to make decisions on how we want to live our lives in the future.

The terrorist attacks in Paris on 13 November 2015 and the terror in many parts of the world today (e.g. IS and Boko Haram) illustrate in an extreme way that patriarchal structures are still very dominant in most parts of the world.

Not only have men invented religion but they also use religion to justify their actions. They want to decide on how people should live their cultural, religious as well as their social and professional lives. They misuse religion as a justification for their terrorist acts and want to create chaos, fear and a feeling of insecurity worldwide.

The consequence in western countries is not only the fear of more terrorist attacks but also an increase of right-wing extremism. In other words, liberal democracy is threatened from two sites: Global terrorism and right-wing radicalism.

We also know that the world has become more connected through modern digital communication systems that enable the sharing of information on a global level within seconds. Yet, at the same time terrorists are also using the same media for their own purposes.

Thus, the world has become more connected but also more vulnerable. What can we do about it?

All of this might seem utopian. However, it is a project that is feasible if the powerful of the world today are willing to put it into practice.