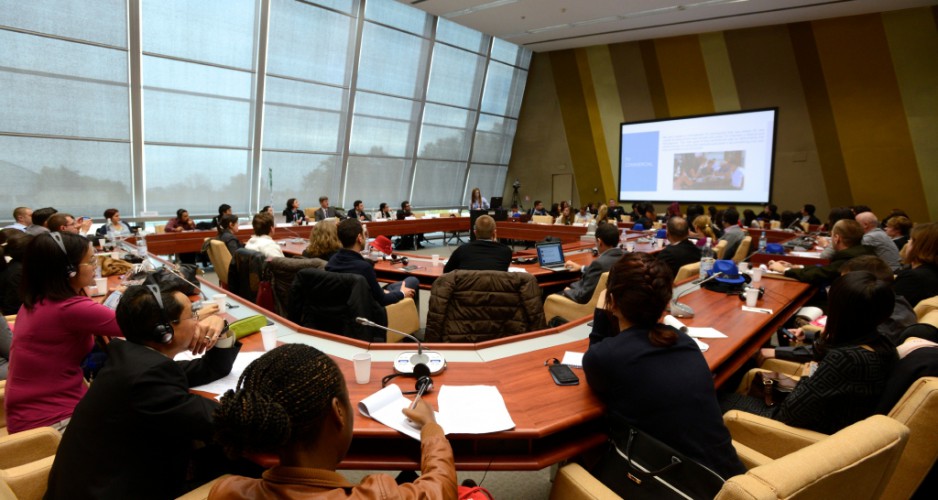 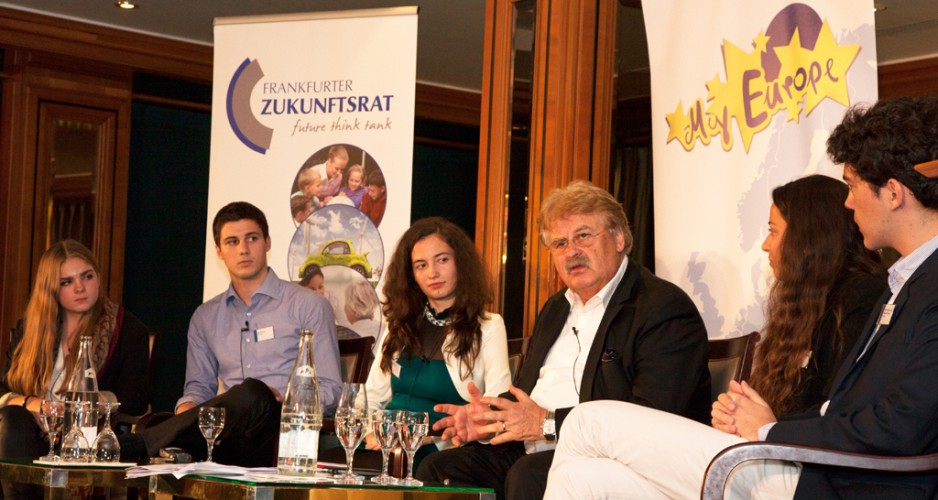 2 months ago I received a very special invitation, one to be part of a discussion forum in Frankfurt on 14 November 2014. Known as “Youth on Europe – Regionalisation of the EU”, it was meant to introduce Mr Elmar Brok. He has been a German Member of the European Parliament for almost 35 years and is the current Chairman of the European Parliament Committee on Foreign Affairs.

“We have done our research, read all there was to be, followed closely news and foreign affairs.”

As a member of the YCF I had a chance to meet him, along with 4 of my colleagues and be part of a discussion panel on Regionalisation of the EU. We may not have been experts, but he surely was. We have done our research, read all there was to be, followed closely news and foreign affairs. Lastly, we packed and got on a plane to Frankfurt.

Coming back to this city was something I really looked forward to. It is the perfect mix of a small town and a big town, new and old. It has something for everyone. And, of course, I got to meet with my colleagues and the awesome guys who run the “My Europe” Initiative. After spending some time in the city and meeting for a small teambuilding it was time to head for the event.

The first thing that could tell us this would be a special night was laying eyes on the hotel. The event was held in the fanciest most elegant one I have seen, bar none. We got there early to plan and prepare. Changed the strategy a bit and patiently waited for the distinguished guests to arrive.

Meeting Mr Brok was something much better than expected. While I had a great opinion of his person, I was so pleasantly surprised to see how nice and approachable he was, how eager to discuss with you, how for him each and every one of us and what we had to say mattered. We bonded over some political small talk and then got to our seats.

Now was not the moment to be nervous. We were supposed to debate European policy and try to come up with sensible answers and pertinent solutions, while in the presence of such distinguished members. And let’s not forget, all of it was broadcasted over the internet. That was all, nothing to worry about.

I could not tell you what exactly we have talked about. Of course, regionalisation in general and specific cases of Scotland and Catalonia were the main topics of the evening. It was so interesting to hear what our distinguished guest had to say. We did not have any big breakthroughs on the issues of Europe, but it definitely was a learning experience for me. Mr Brok said that, the more independence a region has, the more independence it wants. When writing a constitution or when redacting laws one must always bear in mind that, in order to respect the nature of a unitary state, all regions should be equal. A parent is never supposed to love one child more, let alone show it.

I will let the video (and respectively us) speak for itself, as you can watch the panel on the “My Europe” website and we urge you to do so. It is always interesting to see people coming together from different countries, different cultures, people who have learned and live different things. You are what Europe is all about: “United in Diversity”. That is one motto we stand by at “My Europe”.

I would like once again to thank Mr Brok, the amazing people from “My Europe” who organized this event and took care of us, our distinguished guests and all of you guys and girls at home who watch us, who read what we write, who are invested in what we do.

Simona (19) is member of the Youth Council for the Future.  She joined “My Europe” after the workshop in Bucharest in 2011.