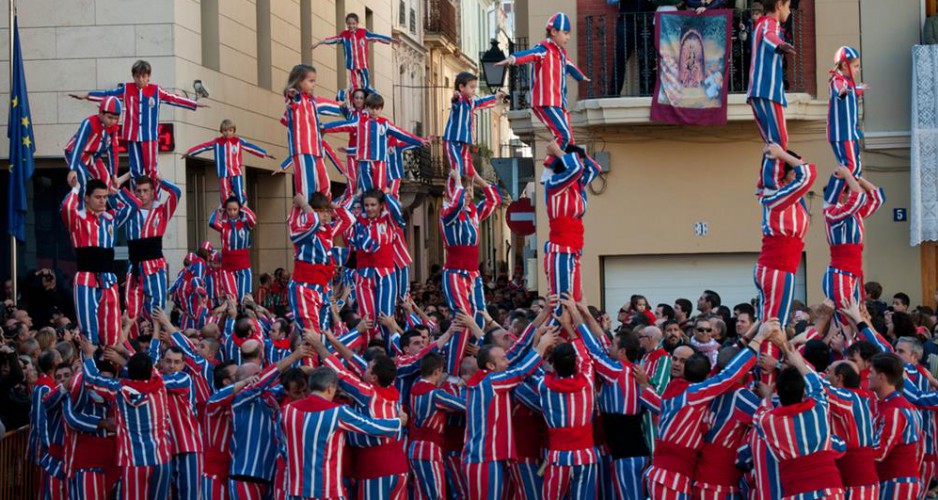 kulturweit is the international youth voluntary service of the German Commission for UNESCO. From April 1 to May 5, 2015 people aged 18 to 26 living in Germany can apply online for a voluntary service in educational and cultural institutions around the world. For further information go to www.kulturweit.de 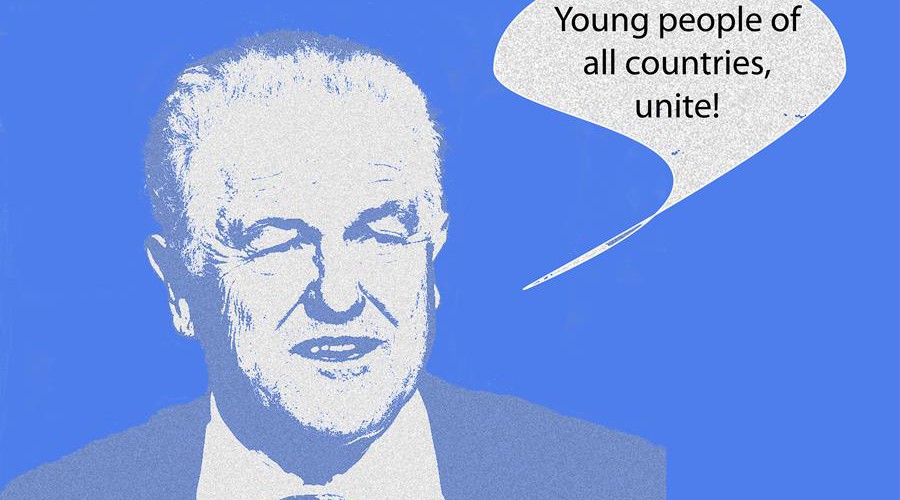 A new series has started on Spotlight Europe! Each week, the founder of “My Europe” Prof. Dr. Manfred Pohl will present his thoughts on ongoing matters in the European Union. He will show which role the youth can take to make its interests in current and future European affairs known.

Riots, fear and uncertainty about tomorrow’s events prevail in Europe. Populist left-wing and right-wing groups threaten to compress freedom and jolt the doors of the European fortress:

– In Greece Alexis Tsirpas who is leading the Coalition of the Radical Left (Syriza) has recently become prime minister.

– In Spain, the new populist left-wing movement Podemos has assembled a considerable amount of supporters.

– In the Netherlands, Geert Wilders advocates nationalism with his right-wing party PVV.

– In Great Britain, the patriotic Ukip party which is led by Nigel Farage (who has a seat in the European Parliament by the way) demand their country to leave the eurozone.

– In Denmark, the Danish right-wing populist party DF rejoices at an increasing support among voters.

These parties clearly want to build a different Europe and seek to abolish its common currency, the Euro. Their further claims are regionalization and nationalization. With the help of negative populist slogans these groups discredit the unity of Europe and deliberately endanger the common currency.

“Europe has a historic obligation.”

Once you have taken notice of their statements, you also have to keep in mind that after centuries of war and expulsion which resulted in the death of millions of people, the unification of these European countries is historically unique and shows that peace is always an option. Sometimes the fact is forgotten that European nations like Great Britain, Spain, Portugal, the Netherlands, France and to a minor degree also Germany (and since the beginning of the 20th century also the United States of America) used to dominate the world and exploited their colonies causelessly. The afflicted nations in South America, Asia and Africa still haven’t forgotten about this difficult time. Especially Europe – the European Union – has a historic obligation to do its utmost to promote a peaceful coexistence of people on all continents.

Europe’s youth, which is heir to this historical dimension, wants peace and freedom. The young Europeans aged between 15 and 25 years who engage in the “My Europe” initiative, stand together behind a unified Europe and the Euro as common currency.

For them, the Euro is not only a solely financial factor but a common culture and identity that they will defend with all possible means.

“We want to call the youth for advocating the European values.”

The Youth Council for the Future has recently presented five criteria that clearly and uncompromisingly indicate how Europe’s future should be designed. These are: Gender, Education, Religion, Tolerance and Employment.

These are the central topics that have been voted on in a poll among the adolescents. These are also the topics that they want to work on in order to shape a peaceful future.

You as young people – your are Europe´s future!

We want to call the youth for advocating the European values and to resist all groupings that seek to defeat these values or make use of them exclusively, that discriminate minorities and/or work against the equality of people.

Young people of all countries, unite! Make it plain to all political, economic and social groups that you want to live in freedom and peace.