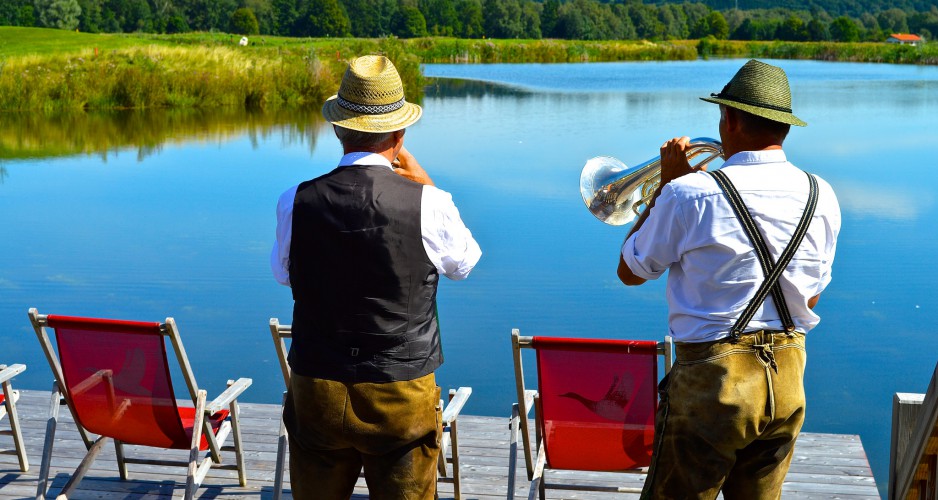 Forgive me for a male title, I am speaking of both female and male, of course.

When I was a kid, I started with athletics and one day in a competition, Frankfurt – Vienna – London, organised in the German city, 60.000 spectactors were enthusiastically applauding and cheering for me, because “he is one of us”. One for the crowd.

Later I ran for Germany in Rome and 60.000 Italians were shouting for their Olympic Champion competing with me since “he is one of us”. One for the crowd.

Years later, in 1968, I had retired from sports, a continental cup was held in Stuttgart, Germany. Europe versus the Untited States.

Poland, during the cold war, was felt to be a country on the other side, on the wrong side, behind the Iron Curtain. As it happened, the last competitor for Europe, deciding on whether Europe or the Unites States would win this prestigious event, was an athlete from Poland and 60.000 German spectators were applauding and cheering for him.

He came from Poland but “he is one of us”.

A player of the defence in one of the German football clubs was being “hated” by the fans in Frankfurt, since in two previous games he had badly injured Frankfurt´s players who had to undergo surgery and could not play for many months.

“[M]ake use of this human feeling in our efforts for Europe.”

Every time this player touched the ball during a game in Frankfurt, there was an uproar of disgust by 60.000 spectators in the stadium. This went on for some years until the player left his club and joined the Frankfurt team. From this day on he was the best sportsman, gentleman like with a wonderful character, in total conviction glorified by the Frankfurt fans and the local media because now “he is one of us”.

“He is one of us” seems to create strong emotions of togetherness. As it is the case in families.

Let us think about it and make use of this human feeling in our efforts for Europe.

The regional Bavarian Television is broadcasting one minute spots between programs where you see Bavarians and migrants showing typical Bavarian themes in the background, mentioning their names, telling us their profession and then all are happily stating the testimonial : …”and here I am at home.” 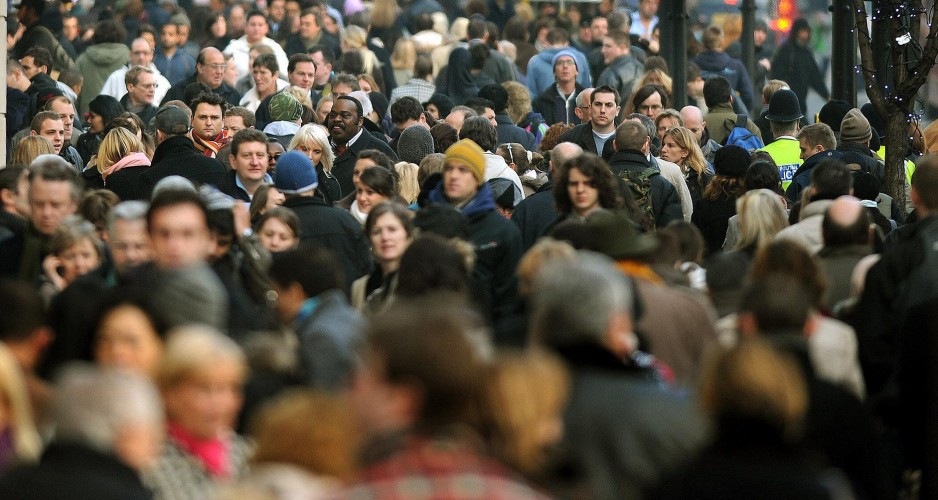