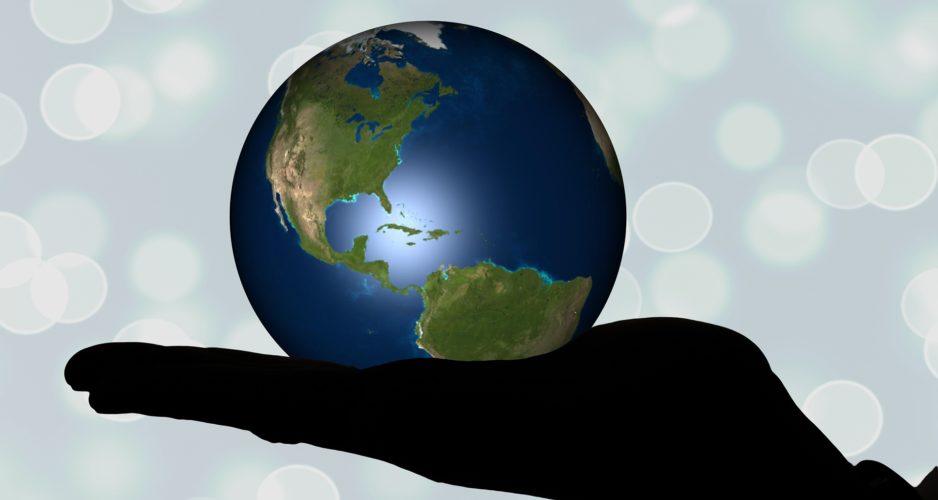 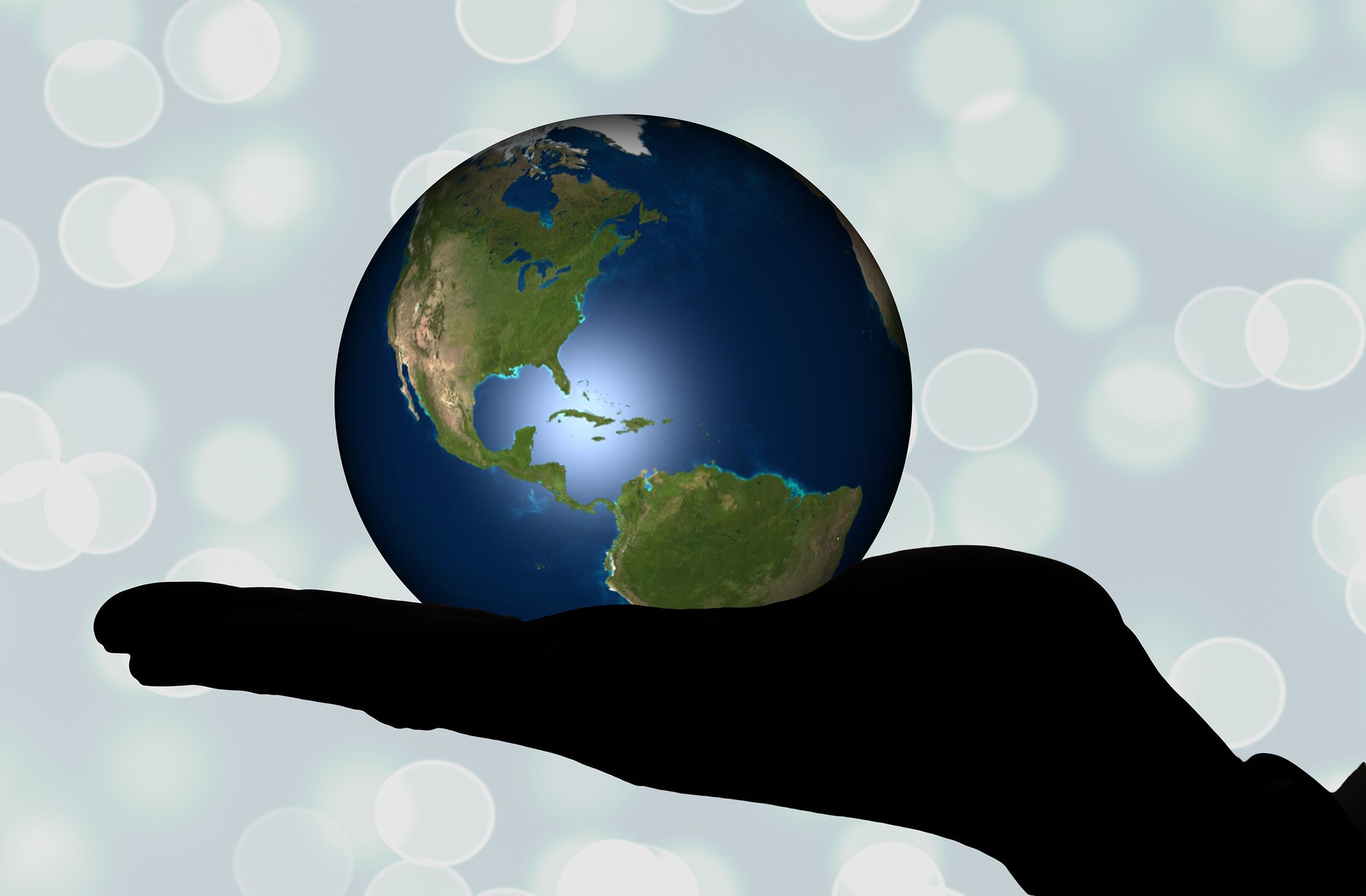 Who are supposed to be the ‘climate-change refugees’? ‘Climate-change refugees’ or so called ‘environmental migrants’ are people who are forced to leave their home towns either temporarily or permanently due to sudden or progressive climate changes which compromise their well being and secure livelihood.

These changes may include increased droughts, desertification, sea revel rise, disruption of seasonal weather patterns such as monsoons, etc. Human activities like burning fossil fuels and cutting down forests contribute to global warming because they release greenhouse gases. Rising temperatures associated with global warming cause glaciers and ice caps to melt, which lead to droughts and desertification – the transformation of arable land to desert. These effects make it completely impossible for people in the region to feet on the crops and they are forced consequently to roam the world to look for better lives.

Unlike the refugees who flee their homes due to conflict or political oppression, ‘climate-change refugees’ are not protected by international laws and may face greater political risks.

Unlike the refugees who flee their homes due to conflict or political oppression, ‘climate-change refugees’ are not protected by international laws and may face greater political risks. You have to admit, the word “refugees” should not be used in consideration of these people. It’s not them on whom we have to put the blame, because that is nature which caused it.

Nowadays, the problem of migrants is causing a great deal of wrangling in the whole world, including Europe. The European Commission has taken a comprehensive approach to tackle the refugee crisis in Europe, drawing on the various tools and instruments available at the EU level and in the member states. The European Commission gathers periodically at the summit to discuss these contemporary issues and to take corresponding measures. Statistics indicate that the number of migrants crossing Europe illegally by land and sea in 2015 has passed over one million. Of course, not all of them can be called the ‘climate-change refugees’. Some of them may migrate due to social instabilities, such as the terror attacks and the wars in the central and the Western Asia, although some people are migrating, simply because of the climate changes.Then what are the biggest challenges that ‘climate-change refugees’ are facing?

Firstly, wherever people happen to land, there would be significant traditional, cultural and religious differences. To adapt to the afterward circumstances, they would need sizeable amount of time. For example, if one has moved from Western Asia to Eastern Europe, traditional customs will have changed, from greeting others to food culture. This would affect everyone including youngsters and the next generations, trying successfully or not so to integrate into their new cultures.

Another challenge could be finding suitable jobs or finding themselves a place in the workforce.  Currently, migrant workers accounts for 150 million of the world’s approximately 232 million international migrants. Migrant workers contribute to the growth and develop in their countries of destination.
Especially having in mind the rising unemployment rate in the countries where they decide to reside. Furthermore, migration and the resulting unemployment rate have been one of the major issues in the traditional, as well as contemporary global economic scenario. And some criminal activities like robberies, thefts and various negative behaviors by unemployed migrants might arise and will disturb the public order in certain countries. To prevent these, the chances have to be given for refugees to be employed after the specific education system.

When properly managed, the refugees may have far-reaching potentials and their communities as well.

As Nelson Mandela, one of the most famous politicians said “Everything seems impossible until it is done”, other problems and challenges could occur that we might face. Yet we, as human beings have responsibilities to protect the refugees. When properly managed, the refugees may have far-reaching potentials and their communities as well. And consequently they would serve as part of the society which contributes for the economic growth of the country, overcoming ethnic differences and winning the fight for position among other people. 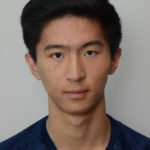 Ri Kang Song (16) took part in the My Europe Workshop in Sofia on 28-29 November 2016 and won the fifth prize of the writing competition.