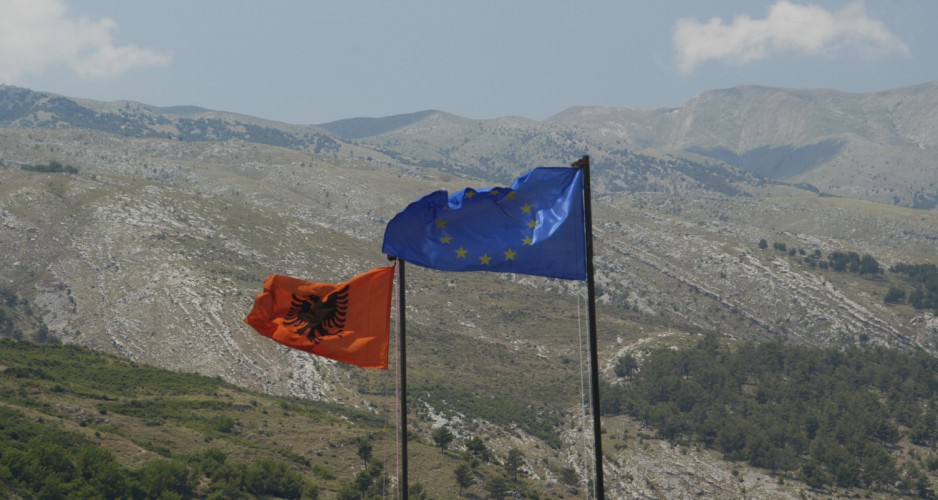 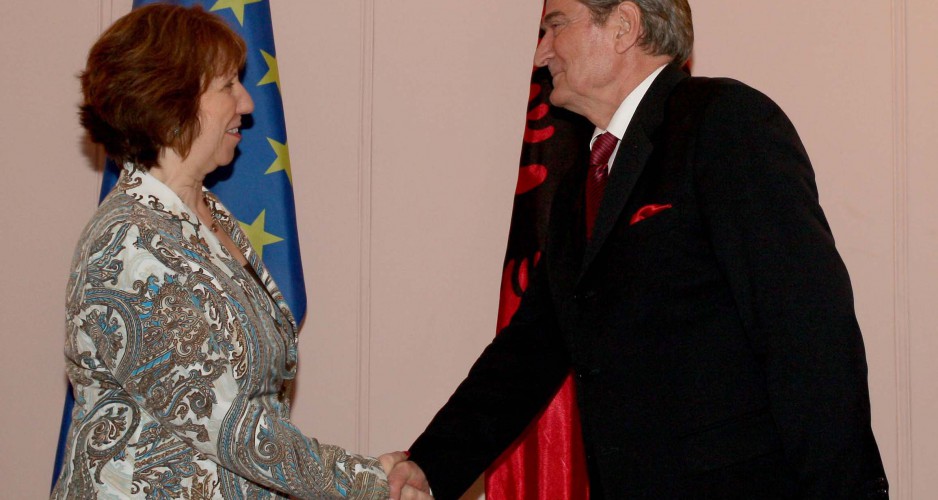 “We want Albania to be like the rest of Europe”. This slogan was used in the student protests which overthrew the communist regime in 1991. More than 20 years after Albania is not like the rest of Europe. Today our democracy is fragile and the rule of law lacks behind. Today ahead of us we have an EU perspective and a roadmap with tasks to fulfill before making our dream come true. Today we listen every day to our political leaders claiming that EU integration remains a priority. We tend to believe that joining the EU would be a solution to most of our problems, but in this rather naïve belief rests the optimism of a nation for a better future.

Often, as a high school student that I am, I struggle to understand how much of this tasks are with our government and how much of it rests with the political decision of EU institutions. It is every day that I try to understand what I could do or what could a high school student do to help our accession efforts. Like everybody else, I find myself trapped in the trumpeting of EU integration slogans that are part of the everyday political language. I wonder if our leaders found an easy refuge into this subject and that’s all. Such slogans are repeated over and over throughout my childhood and now in my adolescence. It is only lately that I enquired on my ownhow this process looks like and below I will try to present my findings.

“It seems that criteria are stronger than wishes.”

There have been years of waiting, years of promises and yet neither new nor positive is on the horizon. Albania started the negotiations on the Stabilization and Association Agreement (SAA) in 2003. In 2009 we applied for EU membership. Following the submission, the Council asked the European Commission (EC) to prepare a detailed assessment of Albania. In 2012 the EC concluded that 4 out of 12 priorities were met. On 23rd June 2013 Albania held general elections that were mainly regarded as free and fair. The EU ambassador to Albania said on July 17th that we, Albania, might be an official candidate by December 2013. Yet, to this date Albania has not been granted the status. All this pending confirmation procedure brings up the question: What is wrong with us? It seems that criteria are stronger than wishes.

No other country has suffered such as ours. Serbia, Macedonia and Montenegro surpassed us in an initiative we firstly took. There is no certitude when we’re getting a firm confirmation, even though we’re famous for being the most pro-European country. So, politicians, I regret to say it’s your mistake. You’re the ones who failed. EU integration is a group mission. We as citizens have completed our duties. We on our own want and know how to live as Europeans. On the contrary, the politicians’ unjustified behavior of the parliament embodies nothing else but chaos. Maybe in another moment they may play their theatrical role: like there really is compromise, by shaking hands in front of the cameras, and… For a moment everything is better than ever and then, who knows, our European dreammay come true. But… Can we fake it to the end? Can the EU really be deceived?

It’s not a matter of good looking than it’s of content: Fulfilling our homework that will be checked by the EU. The process requires realism and pragmatism by sharply pointing out our objectives and opportunities. Whoever thinks Albania won’t develop, then it won’t do so. Whoever truly believes, will truly contribute. This means that whenever we get a “NO”, we shouldn’t focus on finding the guilty ones but on working harder. Because when we aren’t a united family within ourselves, how do we pretend to survive in EU? We shouldn’t see it as a problem solver, not as the need of a small country to stay under a larger umbrella.

“Are we ready to change our multilayer identity, the real us?”

Only by constructing the right vision of democracy, Albania avoids the danger of remaining out of the EU. Meanwhile, it avoids another danger, the one of being left behind without fulfilling the responsibilities after membership. Let’s have a look at the gist meaning of being an EU member. Let’s start by their quote: “So similar, so different, so European”, which belongs to a system so widely known as “a sui generis-of its own kind”. Rightfully, it suggests a union that constantly changes. The EU made that brotherhood, its idea becoming superior to each country’s own patriotism. But… Albanians are best known for their cultural values and their strong feeling of patriotism. Are we willing to give up some of our uniqueness for the sake of EU’sadvantages? Are we ready to change our multilayer identity, the real us?