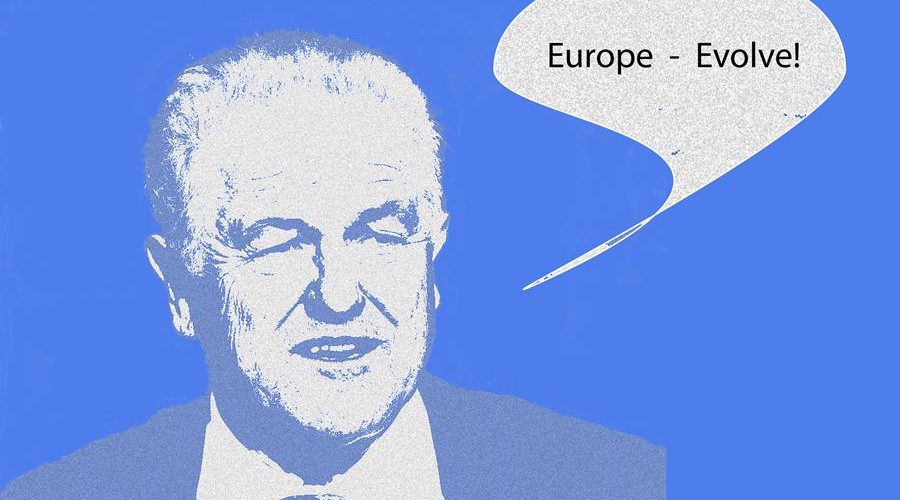 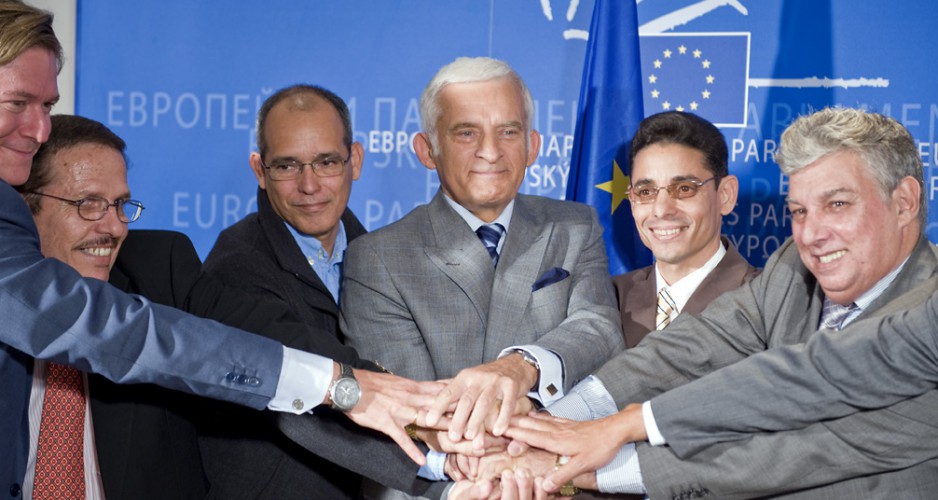 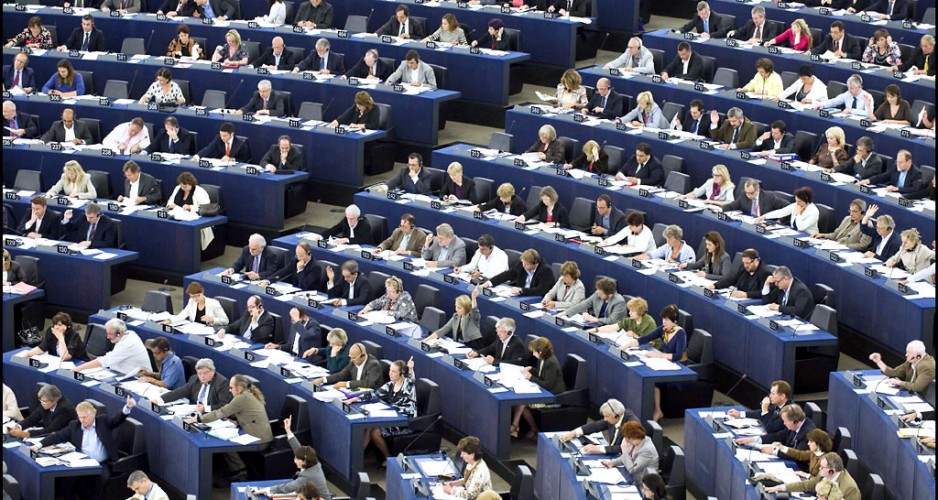 The elaboration of a one and only idea concerning what to ask of the new European leadership is neither simple nor univocal. So stated, it is important to underline that this aspect is not a negative point at all: Europe is a complex reality and this should be the heart of a new process of evolution towards a political unification.

Indeed, a crucial aspect concerning the Old Continent is nowadays its ability and strength to fit and keep the balance with the more and more worldwide operating economic powers. For this reason it is important for all the institutions to cooperate in order to push Europe in the middle of the 21st century globalised world, not only in economic terms. From this point of view, there is a key theme which is too often undervalued and forgotten in our realities: Human Fundamental Rights, in general, and, more in depth, immigration.

“The best way to guard Human Rights would be to reach the Political Union.”

I cannot avoid thinking that, for what concerns our own continent, the best way to guard Human Rights would be to reach the Political Union. In building this conviction, I was strongly inspired by the work of a group of people and in particular by one of these, Ursula Hirschmann. As a young Jewish and socialist she was forced to leave Germany when Hitler gained the power and Ursula decided to follow her husband, a political prisoner of Fascism to Ventotene Island in Italy. There she met Altiero Spinelli and Eugenio Colorni and together they wrote what is considered today as the theoretic basis of EU, the Ventotene Manifesto.*

They faced the biggest tragedy and violation of human rights that the world had ever run through, World War II. Consequently they affirmed that only a Federative Union could be the solution against racism and any other kind of cruelties that had happened. They stated that the birth of a single huge European Nation would have been the only way to guarantee to every man “[…] An area of free choices as wide as possible in order to allow the highest development of their personalities”. In addition to this I always like to recall an Ursula Hirschmann’s sentence: “I have nothing but my chains to loose in a united Europe. That’s the reason why I am a Federalist”.

Like this small group of freedom and democracy defenders dreamt, so do I. I am convinced that reaching the Political Union would be the best way to guarantee equal respect for human rights and equal possibilities to succeed to every EU citizen.

Sadly, the idea of Union they portrayed seems nowadays a bit more difficult to achieve. Indeed, the current crisis which is compromising the economic situation of many countries has dramatically damaged the relationships between the European nations. We find ourselves in front of an evident separation between economically weak countries (such as Greece, Italy, Spain, Portugal etc.) and stronger countries, being together for what looks just like a matter of money.

“The European nations should concede their power to continental institutions.”

What I would ask the new EU leadership to do would be to cooperate not only to support the common currency and finance to defeat the crisis but also to work in order to reach a political unification. The latter is the only one which could observe a real equality of respect for fundamental rights among every EU citizen and third-nationals staying on the European territory. In order to reach the Political Union (which would mean only one parliament, one government and one juridical system), all the European nations should necessarily concede their power to the continental institutions. Consequently both the monetary and the fiscal unions are nothing but small steps on the way to the political union, already drawn at the time on Ventotene.

A particular institution, not belonging to the frame of the European Union but to the one of the Council of Europe that should acquire a stronger influence, is the European Court of Human Rights, so that a wider and wider space to guarantee human rights across national borders could be reached.

*Spotlight Europe background information: The complete text of the Manifesto can be read and downloaded here.