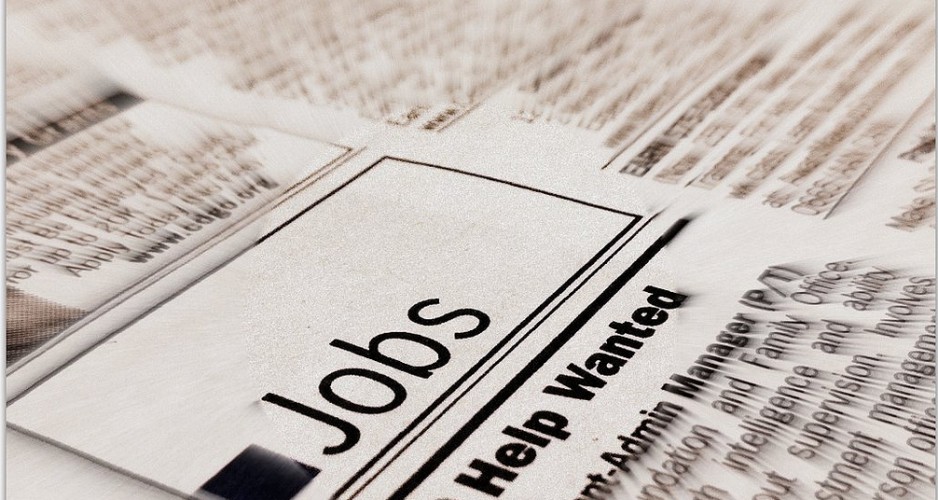 In a  new series on Spotlight Europe three young Europeans depict the employment situation in their home countries. You´ll find the intro here.

In summer 2014, the Austrians prided themselves on having the lowest unemployment rate in the entire European Union. However, the time of contentedness is over. Since last September, the number of unemployed citizens increased by 9.9 % – a quite enormous number. Although the unemployment rate is still very low compared to other European countries, this trend has to be stopped.

This increase is very extreme in different areas of work and social classes. Unfortunately, since the release of the last “My Europe” Manifesto in November 2013, nothing has changed about the problems that immigrants still have when they are searching for a post. This obviously has its roots in the social stand of foreigners. However, social integration is not only a responsibility of society. National promotion is as much needed as social acceptance. Compared to last year, the rate of unemployed immigrants has increased by 23.1 %. Furthermore, the deficiency of jobs older people are taken for is alarming.

“The time of contentedness is over.”

Not that the job market would not be attractive enough. Elders at a 50 plus age usually get overlooked by the employers either for reasons of age or for reasons of experience. Alas the real experience gets lost by this decision, since elder workers rather have experience in the areas of work they used to work in. Another problematic case is the situation of people that are suffering from a disability. The Austrian government is planning to start social inclusion by focussing on individual support and promotion for different projects on the job market.

To sum up, the unemployment problem in Austria will not be solved in a very short time, because the different sections of the population that suffer from unemployment are not only out of a job for economic reasons, but also because of social deplorable state of affairs. Our solutions cannot stop at interpersonal matters; they have to go beyond them.

Karl Maximilian (17) participated in the My Europe workshop in Vienna and is member of the working group “Employment” of the Youth Council for the Future.