Since the question started to become more serious (2012), two different theories have been developed on the topic. The first one, known as the domino theory, states that a possible Greek withdrawal would lead markets to wonder which country could leave the Eurozone next. The fate of the other countries would then be questioned, similarly to what happened during the sovereign debt crisis in Europe in 2010-2012. The consequence could be an implosion of the Eurozone.

“a Greek withdrawal would lead markets to wonder”

Instead, according to the other vision, the theory of ballast, the Eurozone would actually be strengthened by Grexit. The monetary union would finally manage to erase a constant problem. Additionally, a decision to let Greece leave the Eurozone, or push it to do so, would increase the credibility of its rules.

In 2012, the former one seemed sufficiently realistic to push the creditor countries to put the option of a Greek exclusion aside. The German Chancellor, Angela Merkel, decided to officially visit Athens where she expressed her «hope and desire» that Greece would keep up being a Member.

Nowadays though, the situation is quite different. The rating agency Fitch has recently declared (6th March) that, although Grexit is still a concrete risk, Eurozone is now immune to risks contagion.

«The Eurozone has developed mechanisms to alleviate the risk of contagion and concerns about the solvency of other Member States are less evident than what they were like in 2012. A domino effect from Grexit is therefore unlikely to happen», remarked Fitch.

Indeed, adds the agency, the market stress has considerably decreased. The financial support programmes no longer support Ireland and Portugal, the Eurozone financial system has been strengthened by the decision to move towards a banking union. 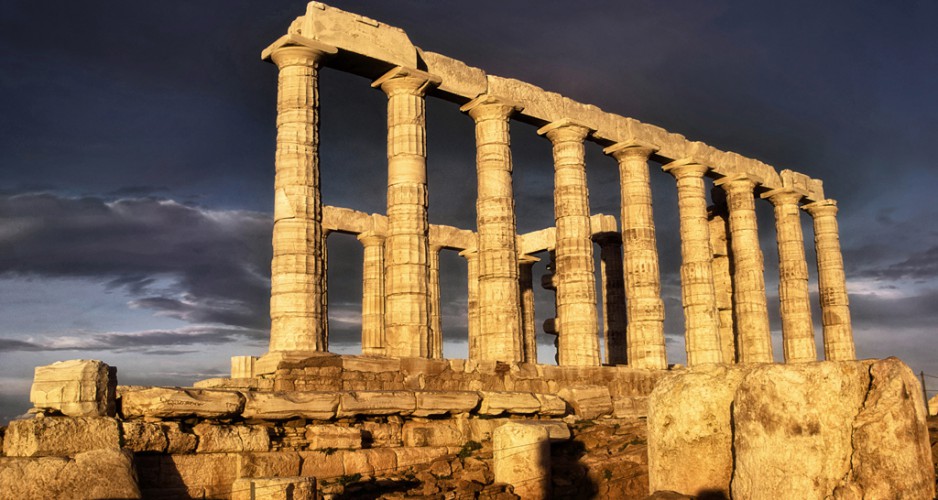 Despite these reassurances, as Jean Pisani-Ferri wrote, it cannot be stated yet that a Greek withdrawal would not bring any damage and this is mainly due to two reasons.

First of all, it would contradict the tacit assumption that participation in the Eurozone is irrevocable. This would create a precedent in European history and, if the climate began to be a bit tense again, there would be no certainty that another Member State would not follow this path.

“formalize the rules of quitting, so far unwritten and undefined”

Secondly, a possible withdrawal of Athens would force the European policymakers to formalize the rules of quitting, so far unwritten and undefined. This would naturally turn the risk of breach not only more acceptable, but also more concrete.

This does not mean, Pisani-Ferri added, that the other Member States should play any possible card or pay any possible price to keep Greece as a Member of the Union. But, on the other hand, the idea of a peaceful and effectless withdrawal of the country from the Eurozone is an illusion.

From the perspective of young generations it does not appear as hopeful future scenery, to know that the Greek tool would in any case pass on our shoulders too, once stepped in and established as agents in the labour markets. Despite this, it is crucial for a young European to learn how to think in a wider perspective; the European project is not a cup of tea to be set into reality, but in its complexity resides its strength too. Losing any part of this project would mean to damage it somehow. A human body still works without a hand but less effectively.

It is important that each young EU citizen understands this key aspect and accepts some small personal sacrifices in order for the whole machine to work better. There is a negative effectless way neither in losing a hand nor in losing the component of a Union.

This article has also been published by the European Sting.